You are here: Home>Locations>Wolston>Site of Wolston Manor House 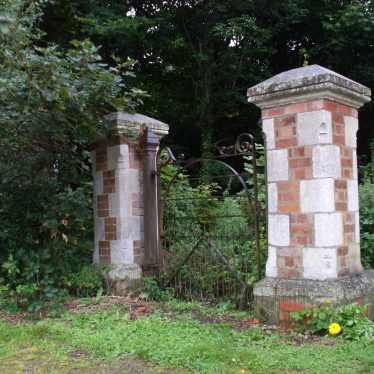 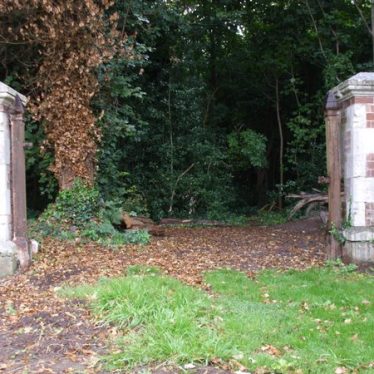 The site of Wolston Manor House which was probably built during the Post Medieval or Imperial period. The site lies to the south east of St Margarets Church.

1 Local enquiries revealed that the foundations of the last of several manor houses of Wolston are at the above grid reference. Remains suggest that the building was brick with stone facing, probably 18th century.
2 The building is described as an extensive brick edifice.