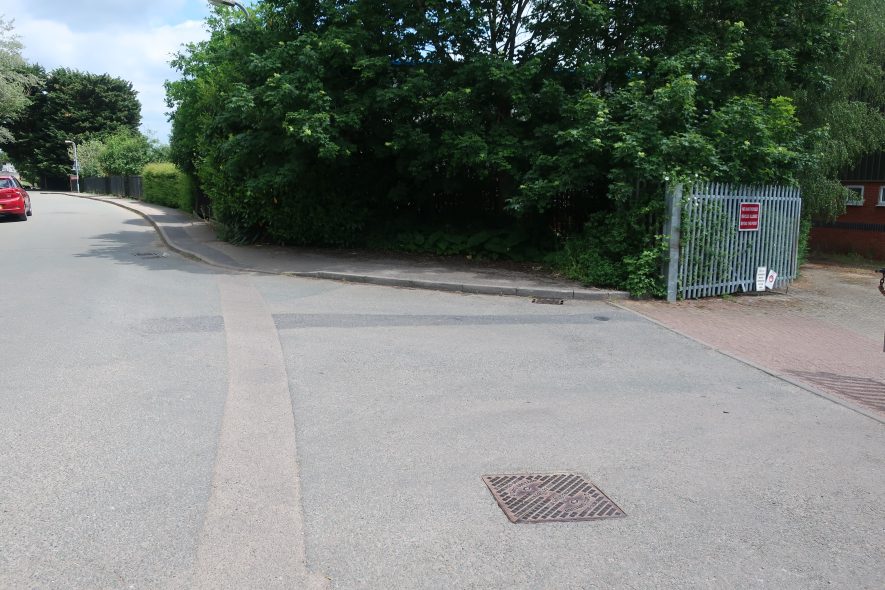 The site of 'King John's Well', a well dating from the Medieval period. It was marked on an Ordnance Survey map of 1955, but can no longer be seen. The location is 150m north west of King John's Castle.

1 At the foot of the hill on which King John’s Castle (PRN 1183) stood, there is a well called King John’s Well, and a little way from it is another much larger well called Castle Well.
2 ‘King John’s Well’ marked.
3 The well is now covered with a manhole.
4 1979: No trace of the well was found.