You are here: Home>Locations>Watergall>Site of Mansion at Manor Farm

Site of Mansion at Manor Farm 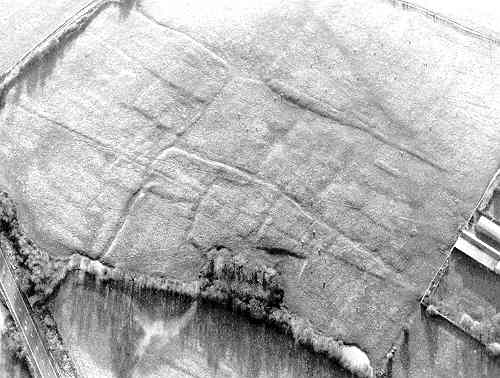 The site of a mansion which was built during the Imperial period and part of which was pulled down in 1814. The rest of the building was incorporated into a farm and is situated near Watergall Bridge.

1 The farm of Watergall, with some of the enclosure walls which still remain, formed part of an old mansion, the rest of which was pulled down in 1814.
2 Noted by Ordnance Survey.
3Monument considerably moved to site of current farm. Formerly covered whole area of village and caused confusion. Lidar shows no clear trace of the house within the village earthworks.