You are here: Home>Locations>Stoneleigh>Site of Grange at King's Hill, Stoneleigh 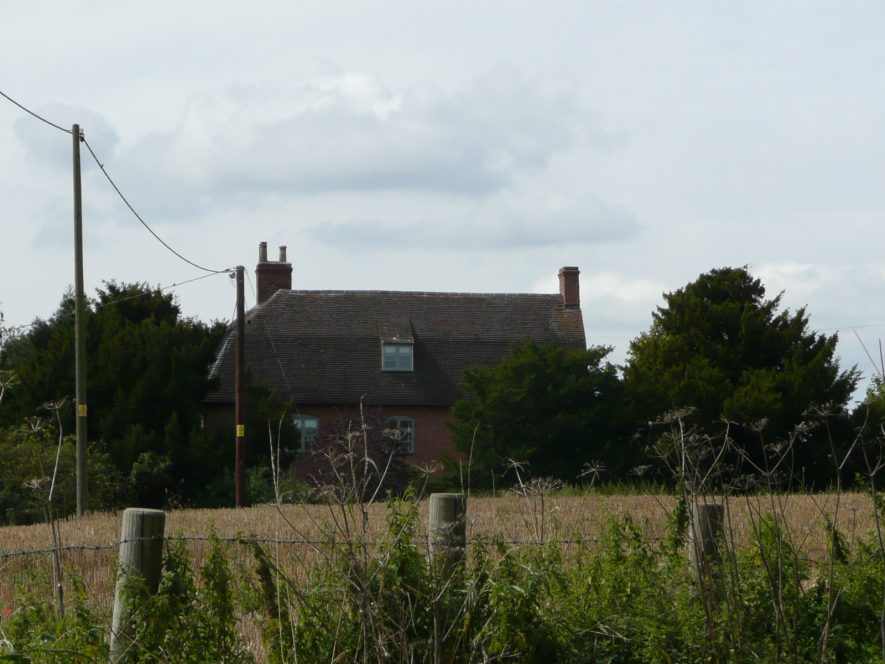 The modern farm house of King's Hill Farm viewed looking from the Finham side of King's Hill Lane. 2017.
Image courtesy of William Arnold
Description of this historic site

The site of a grange, a Medieval farm or estate associated with Stoneleigh Abbey. The grange was situated 300m north east of King's Hill.

1 At Hill, Hulle or Kings Hulle the monks of Stoneleigh had a grange.
2 Another grange was that of Helenhill, later treated as identical with the hamlet of Kingshill in which it lay. Here, ‘at Helum’, the grange was one of many properties sold in June 1542 to Richard Andrewes and Leonard Chamberlayne of Woodstock.
3 Trial trench revealed a gully of 18th/19th century date along with four residual sherds of Medieval pottery (13th/15th century).