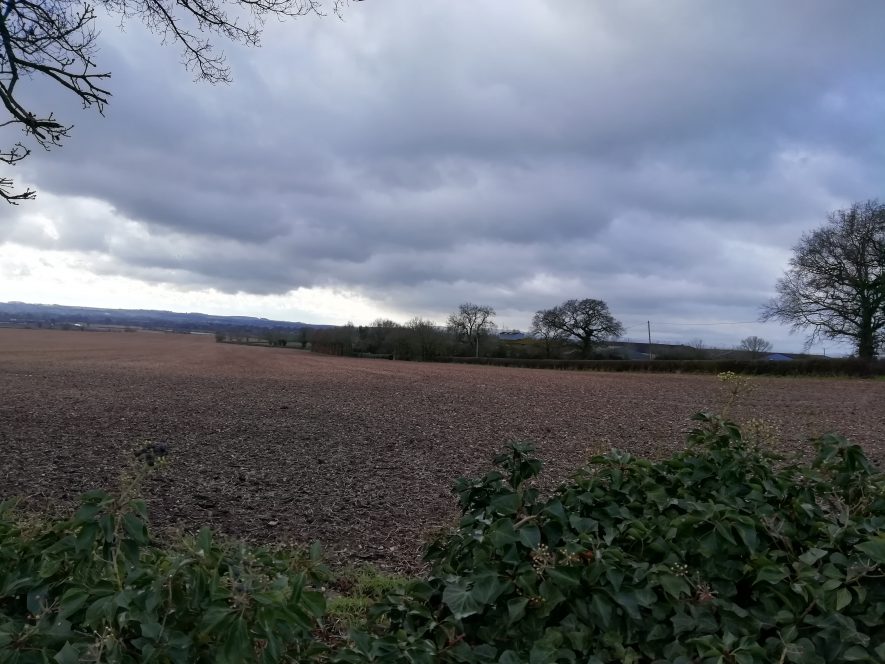 The possible site of an Early Medieval church. The remains of the building were found during an archaeological excavation. The site lies 500m east of Hatton Rock.

2 During excavation of a pipe trench on a possible Saxon palace site (PRN 960) feature 14 was excavated. This may have been the N wall of an apse-ended building known from aerial photography, and produced stone and re-used Roman tile. This could have been a church.
3 Scheduled as Warwickshire Monument No 133.
4 Scheduling information.

Linkedin
More from Hampton Lucy
More from Chapels and Churches