You are here: Home>Locations>Radway>Second World War building near Radway 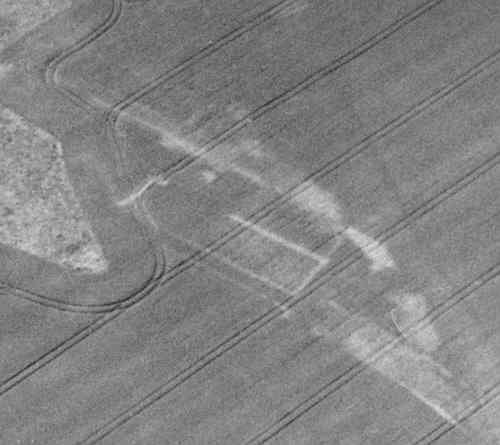 The site of a Second World War ammunition store. The outline of the building is partly visible as a cropmark. It is situated 250m north west of the church at Radway.

1 A Second World War ammunition store. The remains of the building are partially visible as a cropmark near Radway.