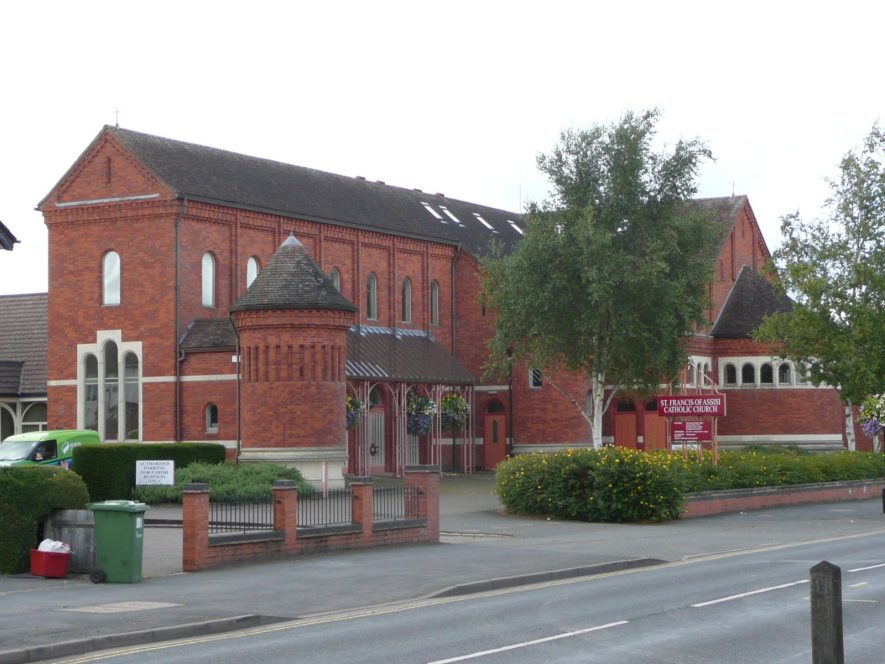 The Roman Catholic Church of St Francis was built during the Imperial. It is situated on Warwick Road, Castle End.

1 This Roman Catholic church was built in 1841. The building contains not only the chapel, but also a presbytery and the parish rooms.
2 An evaluation report in response to an application to build a new church on the site concluded that it is unlikely that any substantial medieval buildings ever stood on this site. It is possible that this area of town, although laid out for rental in the original 12th century charter, was never fully exploited.

email
More from Kenilworth
More from Chapels and Churches