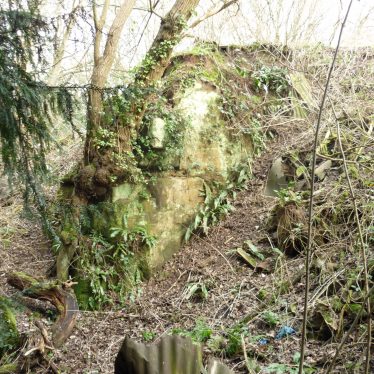 The only working face evident at the Quarry 250m west of Stareton
Image courtesy of William Arnold, February 2020 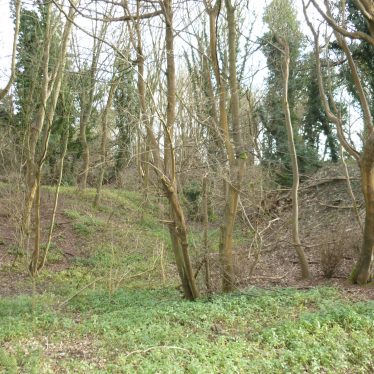 Quarry 250 m west of Stareton. Parts of the slopes are possibly building rubble from the nearby WW2 Army camp/militaryhospital
Image courtesy of William Arnold February 2020
Description of this historic site

The site of a quarry which was in use during the Post Medieval and Imperial periods. It is marked on maps dating to 1597 and 1766. The area of quarrying is still visible as an earthwork and is located 250m west of Stareton.

1 This area is called ‘Quarry Close’ on a map of 1597. There is also a ‘Pit Close’ in the field on the opposite side of the Stoneleigh Road at SP3271 which is probably related to the Quarry Fields.
2 Also marked on a map of 1766.
3 Man-made banks and pits still show evidence of quarrying.

Linkedin
More from Stoneleigh
More from Mining and Quarrying