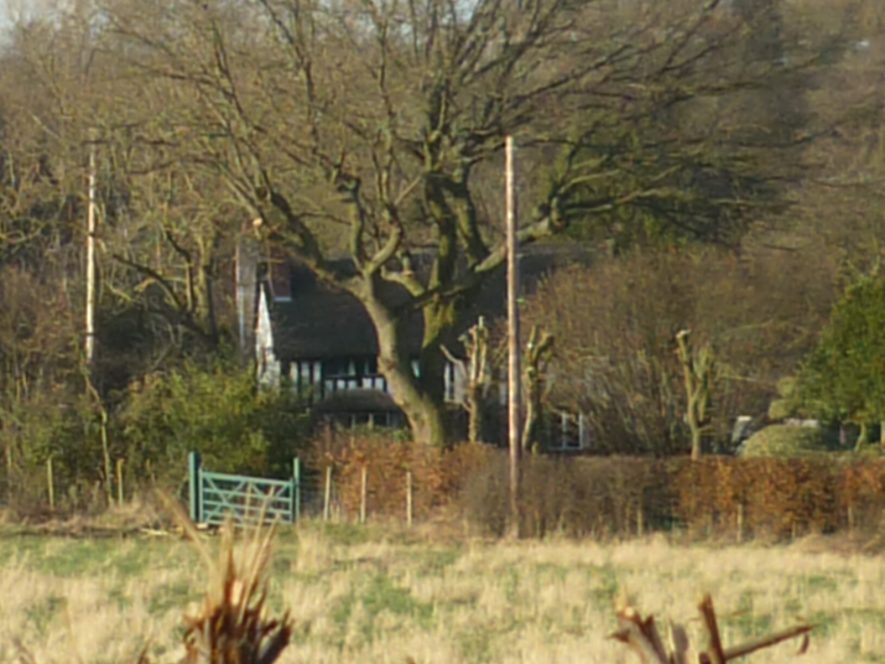 Pipes Mill, a watermill which was in use from the Post Medieval period onwards. The mill building has now been converted into a dwelling. The mill is marked on a map of 1725. It is situated 1km north of Stoneleigh.

1 This may have been one of six mills in Stoneleigh recorded in the 16th century. It is thought to have ceased working in the mid 19th century. On the OS 6″ map the mill is marked, but not the watercourses leading to the wheel. The mill building was converted into a house many years ago. The building was considerably altered in the conversion, and only the wheelpit of the external waterwheel is clear.
2 Late 16th century timber framed mill house which has been modernised.
3 Pipes mill (from Abbot Thomas de Pipe), although now mainly of 17th century construction, contains features of apparently Medieval date.
4 Beighton’s map of 1725 shows what appears to be Pipes Mill.
5 ‘Pipes Mill’ marked on a 1797 map of Warwickshire.

Linkedin
More from Stoneleigh
More from Windmills, Watermills and Cornmills