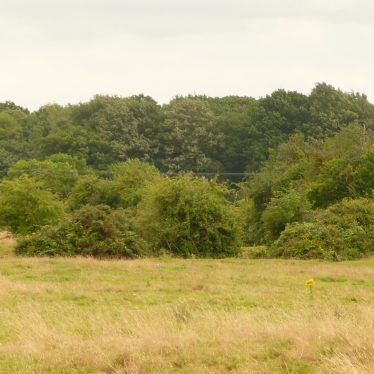 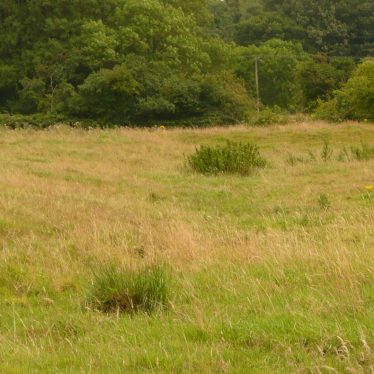 A moat, a wide ditch usually surrounding a building, which dates to the Medieval period. It is visible as an earthwork, and is situated 250m northwest of Broadwells Wood, Burton Green.

1 One of three moats within 200m of each other. This is much larger than the other moats, and was probably constructed in conjunction with the movement of the farmstead, as it surrounds the present Grange; an 18th century building with traces of Medieval work.
2 The moated Grange site and other garden features are shown on an early 18th century map.