You are here: Home>Locations>Burton Green>Medieval/Post Medieval Fishponds at The Pools

Medieval/Post Medieval Fishponds at The Pools 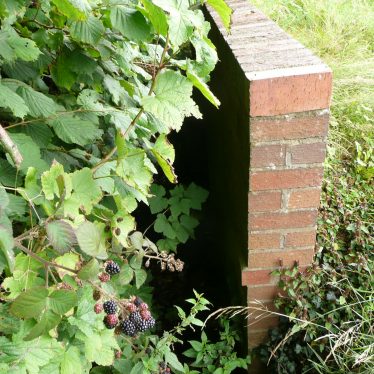 Culvert for the stream that is the modern outlet of the moat where it goes under Bockenden road.
Image courtesy of William Arnold 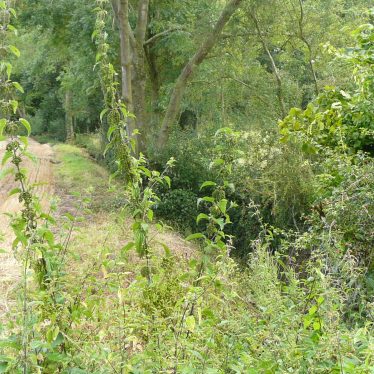 Modern line of the stream that was dammed to make the fishponds for the pools, looking east.
Image courtesy of William Arnold
Description of this historic site

Fishponds used for the breeding and storage of fish, are known from documentary evidence. They date to the Medieval/Post Medieval period, and are visible as earthworks. They are situated at The Pools, Burton Green.

1 Fishponds marked.
2 Fishponds marked.
3 Three large fishponds near Bockendon Grange were drained shortly before the middle of the 19th century and cartloads of fish were found. 1951: The remains of these three fishponds consist of three dams across a small stream, which have been breached with the result that the fishponds are now dry and heavily overgrown.
4 Maximum height of W dam 2.2m; maximum height of centre dam 3.2m; maximum height of E dam 1.5m.
5 The dams are in an overgrown, ill-kept wood, but apart from fallen trees and heavy undergrowth appear to be intact.