You are here: Home>Locations>Kingsbury>Kingsbury Colliery 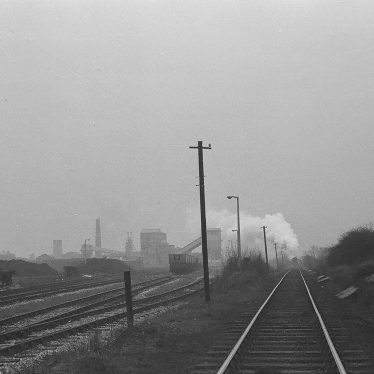 Kingsbury Colliery: A view of the railway sidings serving the colliery. 1964
Image courtesy of David Cull 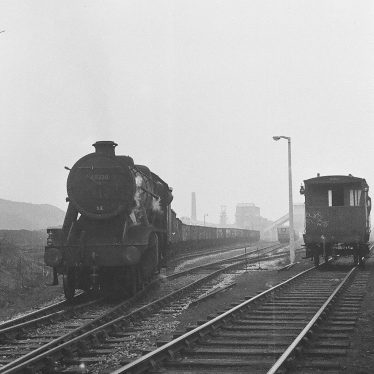 A mine dating from the Imperial period onwards from which coal was extracted. The site of the colliery lies 500m east of Slately Hall Farm.