You are here: Home>Locations>Dordon>Dordon Hall 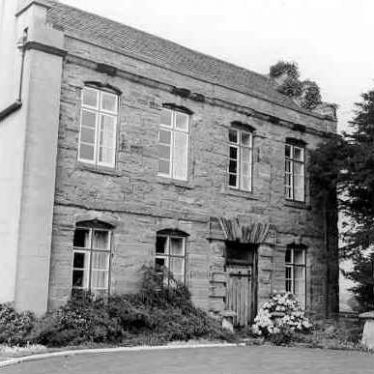 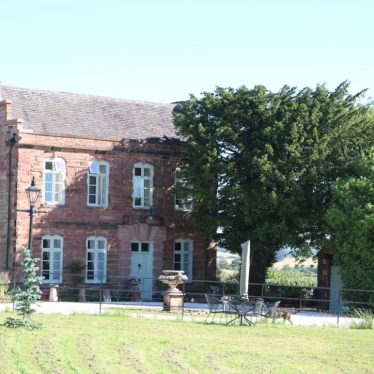 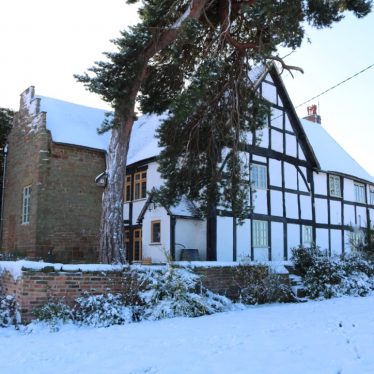 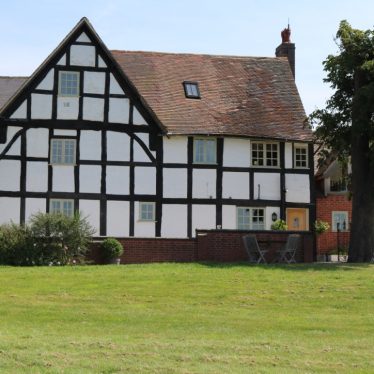 Dordon Hall, a house built from red sandstone and one wing built in brick. The house is Post Medieval in date and is situated on Dunns Lane, Dordon.

1 A building of the 16th century. The main front elevation was rebuilt c.18th century, having two stories, red sandstone, simple elevation in the style of Sir John Vanbrugh. Wing set back to the left of two stories, in ordinary brick. The remainder of the house is square panelled black and white timber framing. The gable ends are stepped, indicating that the building is earlier than 1715-1720.
2 Noted.