You are here: Home>Locations>Ratley>Church of St Peter ad Vincula, Ratley 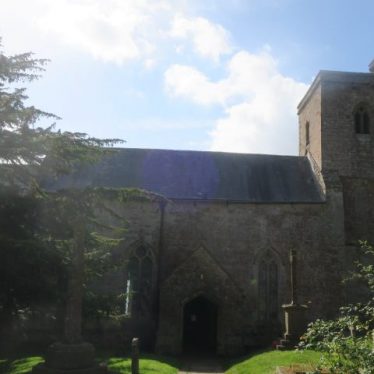 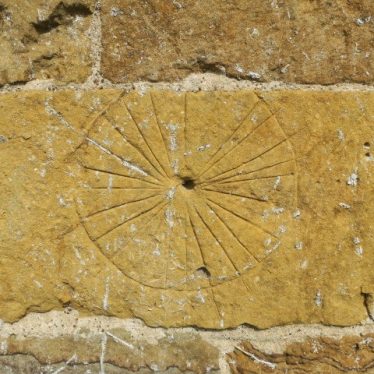 Mass dial (an early kind of sundial) on the southern wall of the church.
Image courtesy of Gary Stocker.
Description of this historic site

The Church of St Peter ad Vincula which was built in the Medieval period. It may have been built on the site of an earlier church.

1 Chancel, S chapel, nave, S aisle, N porch and W tower. The whole fabric, except for the 15th century porch, dates from the 14th century, but the foundations may be partly on the lines of an earlier building. It was begun around 1340 and continued in several spells, finishing with the top stage of the tower, which is late 14th century. Later restorations have occurred. The church is first mentioned in 1286.
4 Listing Description.

Linkedin
More from Ratley
More from Chapels and Churches