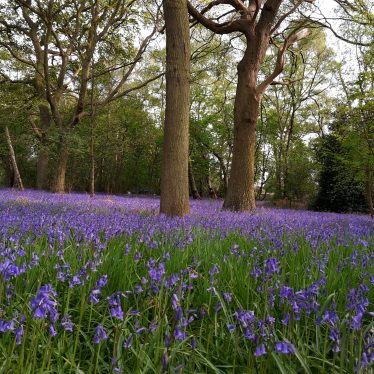 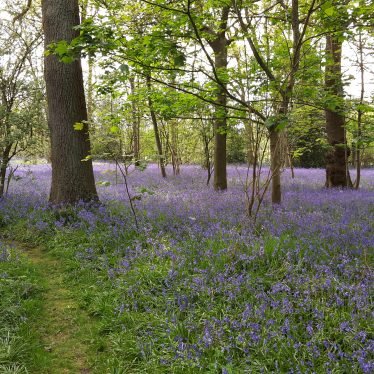 1 A 3.64 ha former coppice wood, the remnant of a larger wood truncated by house-building in the early/mid-20th century.

The first known record of the wood is 1746, when it was called Slemakers Ruff, a name in itself suggesting recent origin. The 18th century accounts show that it was then a coppice wood which produced above-average sized and priced oak timber for the area. 18th century map evidence suggests that it may formerly have been part of Binley Common.

The woodbank along the north-western and northern edges of the accessible western portion of the surviving remnant of the site appears unlikely to be ancient. It is small (3.5 m across bank and ditch) and straight. The internal ditch may be a late grip.

The complexity of the tree communities belies the evidence of earthworks and known history suggesting it was of recent origin in the mid-18th century. The wood has the remains of at least 4 semi-natural tree communities, with a ground flora similar to that of confirmed ancient woods in the area such as Binley Common Wood and Piles Coppice to the south.