You are here: Home>Locations>Packwood>St Giles, Packwood 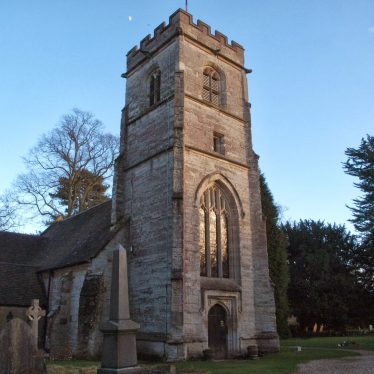 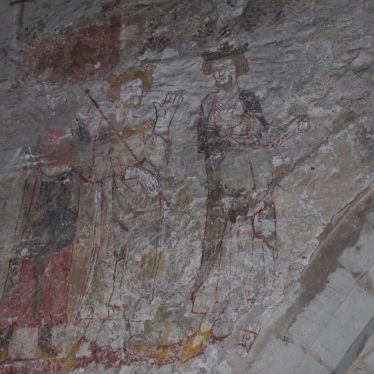 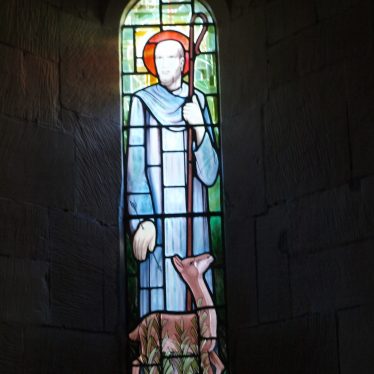 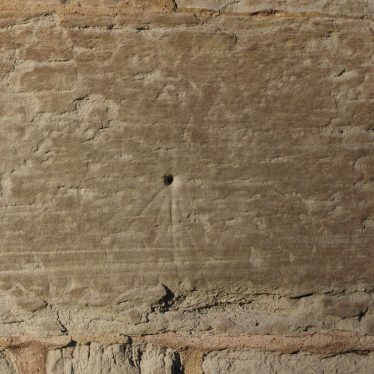 An old sundial on one of the exterior church walls. Scratch dials or Mass Dials were used when a stick was inserted into the centre to use the sun to tell the times to celebrate mass.
Image courtesy of Caroline Irwin 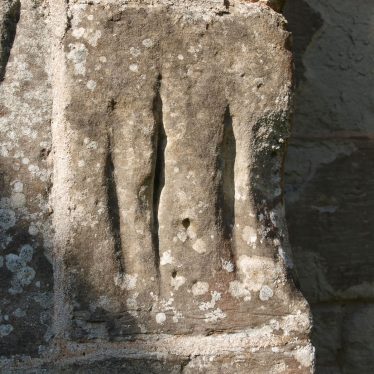 Arrow sharpening slits on the church wall from a time when men were expected to practice archery every Sunday.
Image courtesy of Caroline Irwin 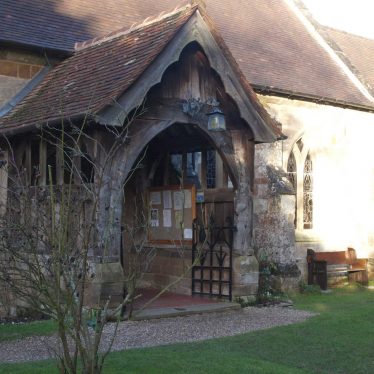 A church has stood on the site for over 800 years. The original building was probably wooden and replaced by the present stone chancel and nave in the late 13th century. The church is dedicated to St Giles, a French patron saint for beggars and the lame. The church is always open as a refuge for displaced people which I think is rather lovely considering so many churches are locked most of the time these days. A  stained glass window shows a fawn – a symbol of St Giles. The fawn was reputed to have provided St Giles with milk when he was a recluse.

A wedding of interest

One wedding of interest that took place at the church was that between a Lichfield bookseller Michael Johnson and Sara Ford from Packwood – their son was to become the famous literary figure and dictionary author – Samuel Johnson.

The older part of the churchyard is allowed to grow a little “wild” which is great for wildlife. The churchyard is one of the richest sites in the county for wildflowers with over 100 species being recorded some quite rare for Warwickshire.

The porch was built in the 18th century. Many church porches are large because in the past couples were often married in the porch as the ceremony mentions “carnal sin” and the couple following the service were finally allowed to enter the church itself for a blessing.

Within the church are Medieval wall paintings representing the Day of Judgement and dating back to the 14th century. These “Doom Paintings” were covered with whitewash during the Protestant Reformation after 1547, and were only discovered in 1927 when funeral hatchments were removed from the wall. Unfortunately the paintings were damaged as plaster was peeled off but they have since been restored.

The Tower of Atonement

Linkedin
More from Packwood
More from Chapels and Churches