Then and Now: Bob's Cafe, Stretton on Dunsmore 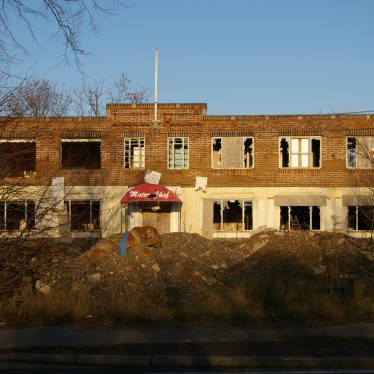 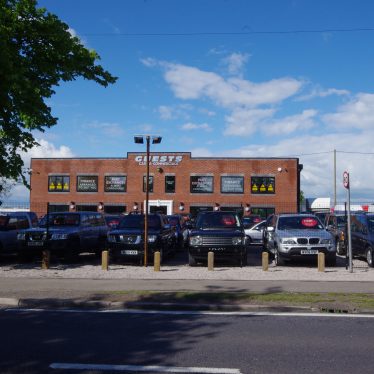 The demise of the Dun Cow has been dealt with elsewhere on this site, but the other side of the War Memorial roundabout sees another local landmark. In existence pre-war as Cyril’s Road House, Bob’s Cafe established itself as a greasy spoon of some local fame! Come the 21st century the site was derelict, and a car dealership has recently opened on site. Although a new build, look closely and you can see the original door frame to Bob’s Cafe.

email
More from Stretton on Dunsmore
More from Cafes and Restaurants, Tea and Coffee Shops