You are here: Home>Locations>Coventry>Early Allotments and Town Gardens in Coventry 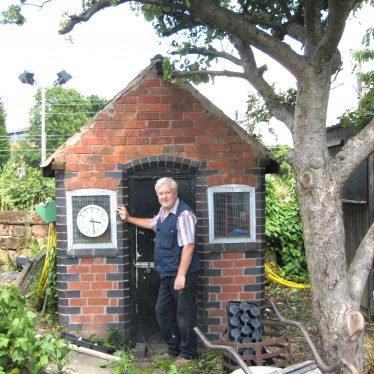 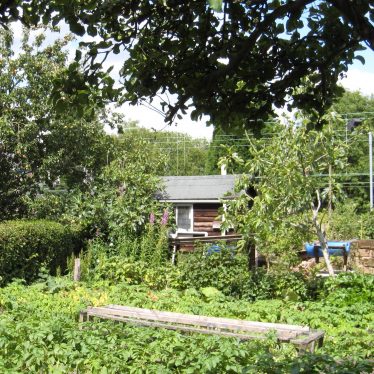 Corner of one of Park Gardens in Coventry
Anne Langley 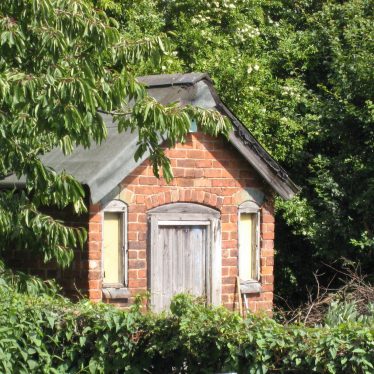 The ribbon manufacturers Charles Bray and James Cash set up the ‘Coventry Labourers’ and Artisans’ Co-operative Society’ in 1843. They provided 400 small allotments on four sites around the city and these are visible as some of the ‘vegetable gardens’ on the 1851 Board of Health map. Unfortunately the recession in the silk trade led to the collapse of the Society in the 1850s, but Bray (a local philanthropist) continued to support allotments as editor of the Coventry Herald.

There was considerable enthusiasm for allotments in Coventry in the 19th century: in 1893 a party of weavers from Coventry visited the allotments at Stockton and were so impressed that they donated prizes: first prize a wheelbarrow, second prize a set of tools.

Coventry was surrounded by a large number of ‘town gardens’ in the 18th & 19th centuries1. These were for people who had homes with no – or very small – gardens and were used for recreation with lawns, flowers etc. Some of these town gardens were converted into allotments later on in the 19th century but most were later built over. However 141 miraculously survive as the Park Gardens off Stoney Road today. These are much in demand (with a waiting list); most grow vegetables, but they also have flowers, fruit trees and hedges separating the plots. I was told that they were originally provided for staff at Styvechale Grange, who were fed by their employer during the winter months, but expected to feed themselves from these gardens during the summer!

The summerhouses in Park Gardens are listed as of historic interest; families used to live in them to protect their crops from theft. They have a little fireplace inside and used a well for water2.

2 Please note that these gardens are not open to the general public, unlike the similar Hill Close Gardens in Warwick that are open during the summer months.