You are here: Home>Locations>Warwick>Eagle Engineering of Warwick: Origins and History of the Original Site

Eagle Engineering of Warwick: Origins and History of the Original Site 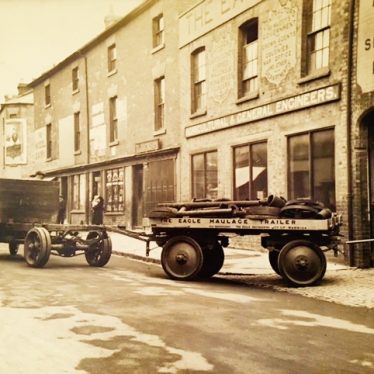 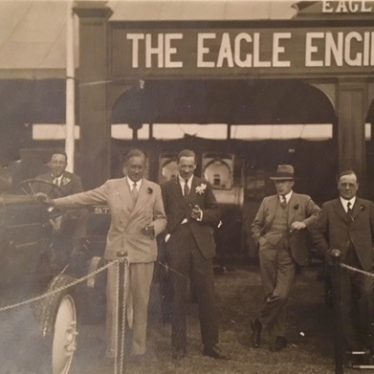 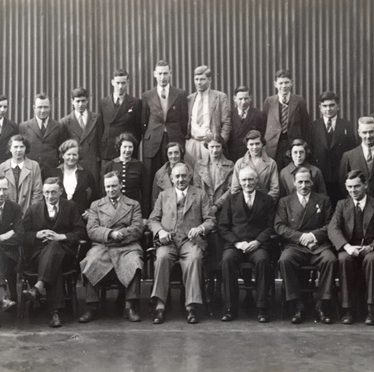 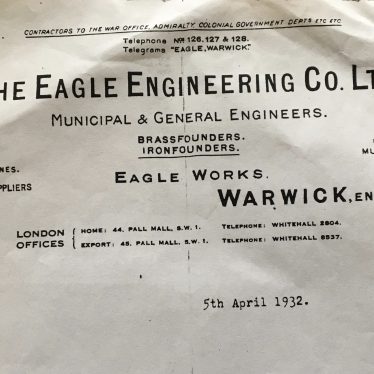 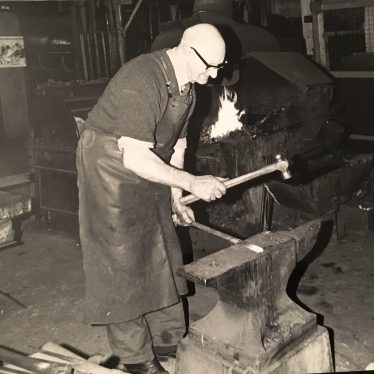 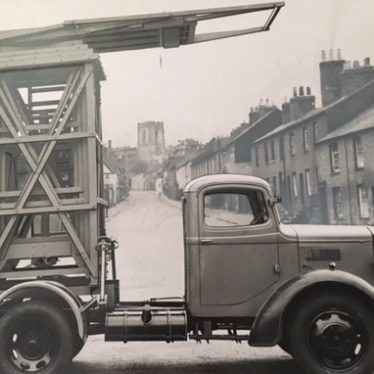 Joseph Brookhouse (1759-1831) was in partnership with William Parkes and Samuel Crompton and together they owned a worsted manufacturing business in The Saltisford Warwick. The factory was established c. 1792 and since the early 1800s had a different number of owners and was put to a variety of uses, it was demolished in later years.

An early history of the area

Joseph Brookhouse’s name appears in the Poll Book of 1820 for the Warwick area. His Will shows that he owned property in The Saltisford which was all of or part of what was known as 59 to 63, these numbers were later incorporated into what became the Eagle Engineering Company. Prior to the Eagle Engineering Company taking over the site there was a coal merchant business at number 59. The business was named Hunt’s and they left their coal stocks here and also stabled their horses on this site.

An interesting addition here re Hunt’s coal business….a Mr. Arthur Hunt (born 1874) was recorded on the 1911 Census as being from the Parish of St Mary Warwick and is listed as living at number 61 The Saltisford as a ‘coal and firewood merchant’ age 37 with his wife Edith Hunt age 39 and a son Arthur John Hunt age 10.

The Eagle Engineering Company was started on this site in 1907/8 by Mr. R.G. Palmer. Prior to this he worked on this same site with a Mr. Boon; they produced the ‘Boon Tractor’. When Mr. Boon moved to Australia Mr. R.G.Palmer built up the business in the agricultural field, also manufacturing oil and petrol engines. The building had an old woollen mill and there was also a hat and possibly a small clothing factory. This was later used as an old pattern stores for foundry castings, and was situated in Wallace Street just off Parkes Street. There was also an old building in Wallace Street which was the Warwick Brewery, this was also incorporated into into the Eagle works but eventually demolished c. 1978.

In the early 1930s until 1936/7 the Eagle wireless set company known as Chakophone was also situated here in the old brewery building. Numbers 59 to 63 The Saltisford were partially demolished at the rear but the number 59 still remained over the door when this history was recorded by Mr. Tom Pratt.1 He intimated at the time (1984) that in just over 12 months the buildings would be demolished and the company would relocate to new premises on the Heathcote Industrial site on the outskirts of Leamington Spa and Warwick.

1 This was done in a letter written in 1984 to a Mrs. Evans following an enquiry re the history of these buildings.

This information was researched originally by Mr. Tom Pratt, who was Personnel and Training Manager of Eagle Engineering at the time of his retirement in 1990. He completed 55 years there, the longest service that anyone had ever completed. This information was merged in 1984 with personal details given by Mrs. Evans, a member of the Brookhouse family. This final document was compiled from the original information by Mr. Pratt’s daughter, Mrs. Susan Dyke. (2018)