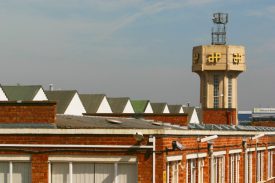 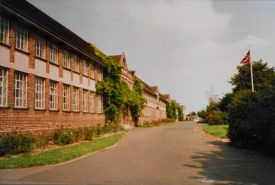 I started work with AP in Banbury, which opened in 1962 in 80 acres of land. It was built to increase capacity in the supply of spare and replacement parts, and at its peak employed 2,000 people. With the increase in competition in the OE (Original Equipment) and spare parts, the Banbury factory was closed in 1986 and the work and employees transferred to Leamington. The Banbury site is now a retail park.

Decline of the company

BBA (British Belting and Asbestos) purchased the Company in 1986 and were bought out in 1995 by a management consortium, while Delphi Corporation purchased the brand name of Borg & Beck in 2000.

The company sales further declined due to increased competition in the automotive parts industry, and with the decline of the AP business it was gradually reduced and broken up. Lockheed Hydraulic Brake was eventually sold to an Indian Company under the name of Caparo AP Braking while the Clutch Division was sold to Magel Engineering in 2005, and two years later sold to Raicam Industrie s.r.l. Italy.