You are here: Home>Locations>Ladbroke>Dora Baker of Ladbroke: Part Two 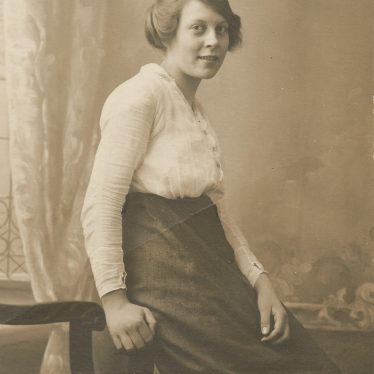 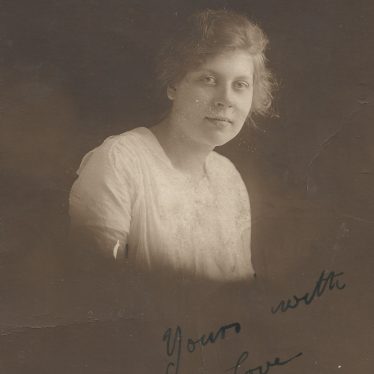 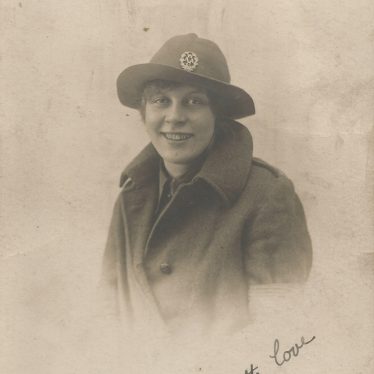 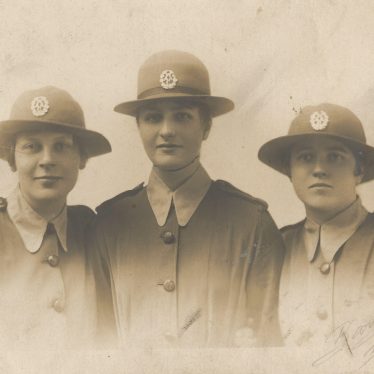 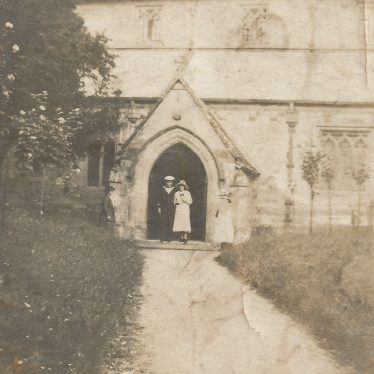 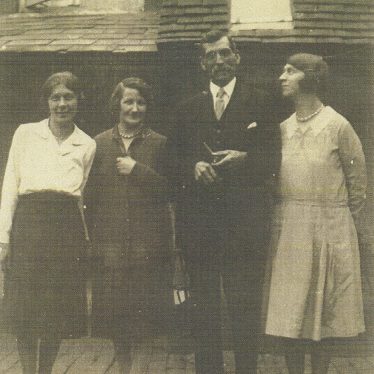 In part one, I went through my mother Dora Baker’s early years, and her background. In this part, I’d like to talk about Dora’s war years, her marriage, and leaving Ladbroke.

At the age of 14, much to her bitter disappointment Dora Baker had to leave school and go into ‘service’ at the big house.  2/6d was mentioned [whether monthly or yearly I don’t know] and one Sunday in four, she was allowed to go back home for the day.  This work consisted of being a ‘tweeny’, a maid of all work whose chief duty was scrubbing and lighting fires in all occupied bedrooms at 4.30am.

For reasons I don’t know and neither did she, when her younger sisters came to that age they were sent to college in Leamington Spa (I think).  This caused social rifts with her siblings and she was ostracised by them for being a ‘skivvy’.  Come 1916, she escaped the drudgery of being ‘in service’ and went into the munitions factories far from  her home village.  She would tell me what an isolating miserable time it was for her, a young teen age girl far removed from her family.

Things improved dramatically when she left the factory and joined the Women’s Army Auxiliary Corps (WAAC), where her natural aptitude for figures found her placed in the pay corps.  For the first time she was amongst friends, had a job she was more than capable of holding down, and celebrated the end of World War One in Edinburgh (where she was stationed) waving a flag on a tram with hundreds of others.

It was here she met my Father (a cockney) stationed in Scapa Flow; she had known him only a short time when she got the call to return to Ladbroke to nurse her dying mother. He followed her, to her annoyance, and more or less made it necessary socially to marry him once her mother died. Young men did not travel across the country and enter an almost closed village community if there was no intent afoot.

Well, according to the Aunts, who were supporting the two sisters it was, in a world without young men, her best chance of securing a future.

So it was done and she left the countryside for East London where she was deeply unhappy,  being, as they say – a fish out of water.  Then came the depression, three children, a second world war, and being completely ‘bombed out’ in the London Blitz.  She was a survivor but not without a huge toll being taken from her.

I am sure she would love your Ladbroke of today, as indeed I would – it just sounds so nice. And I am really relieved you never got to have that high speed train track hurtling above you – when I saw sometime ago –  a newspaper image, captioned Doomsday village under threat – I recognised it immediately.

I have personally enjoyed writing it all down as a homage to a brave woman.

Jo Lowrie has also contributed a number of images of Ladbroke, that can be seen in the photos section of this website. Do stop by and take a look!