You are here: Home>Locations>Ladbroke>Dora Baker of Ladbroke: Part One

Dora Baker of Ladbroke: Part One 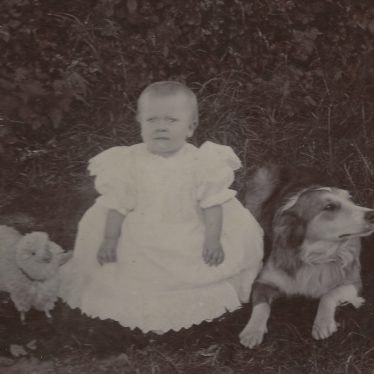 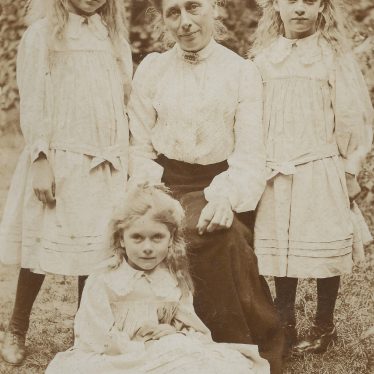 Ladbroke. Lucy Baker, with Dora on the right, Lucy on left, and Henrietta at feet. 1908
Image courtesy of Jo Lowrie 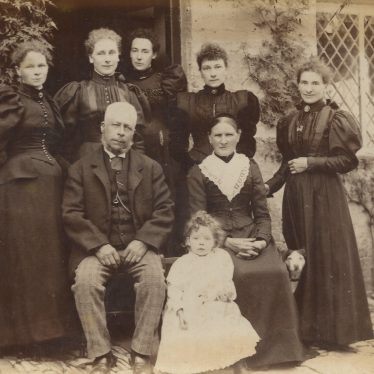 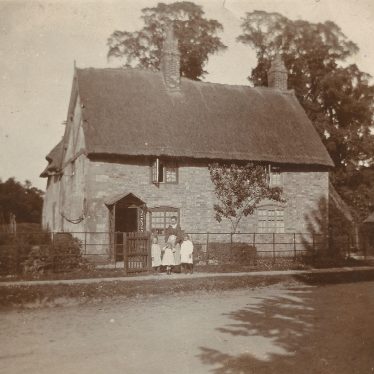 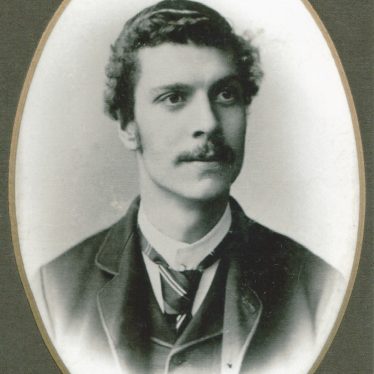 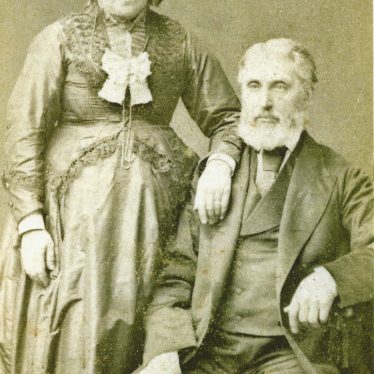 This is for me an acknowledgement to a lady who lived through devastating times, had an extremely difficult life but never, ever, forgot her connection with Ladbroke and the rural life she dearly loved.

Dora Baker was born in 1899 at the Forge. to Lucy and Harry Baker, the first of three daughters.  Sadly her Father Harry died from consumption when she was around six years and the little family then moved to one of three cottages next to church.

Her Mother, Lucy Hayward, one of six daughters of Edward and Harriet Hayward [2nd from left in family photo outside their cottage] which I think (but am not sure) was called Badger Cottage and was on the left hand side, approximately opposite the junction to Church Road.  This is a childhood memory for me so is possibly not accurate.

Playing the fiddle in an unusual way

Mother was very proud of how her Father looked, and often fondly recollected, “if there had been film stars at that time – then my Dad would have been one!” He was over 6’, had dark curly hair, and was extremely good looking. He would enjoy scandalising the village by riding his penny farthing bike through the main street, without hands – playing, at same time I might add, his fiddle!

Lucy, in her turn was always beautiful turned out and it is an amazing thing to see all those girls in front of that tiny cottage, when laundry and personal space was at a minimum, so groomed and elegantly dressed.  You can see in the photo when Lucy was first widowed how beautifully turned out her little girls were – a credit to her skills as a dressmaker, which she became in order to support her family. The village was good to a widow and she would often find a rabbit newly shot or vegetables laid on her doorstep.

In the photo outside the cottage of the four of them, I think they had just witnessed the first ever motor car – which my Mother used to muse late in life, she had been alive before horseless carriages but had witnessed men landing on moon.  What events to assimilate?

The girls would get up to much mischief whilst church service was in progress, as Mother Lucy was also the church organist, and once those bellows expired and the music stopped it was a race to set things straight at home.

Though she had no brothers , she had many male cousins who tragically were all wiped out in the 1914-1918 war.  She would tell me of those young men and sadly muse on the one she almost certainly would have married eventually, who, because of his height, build and bearing – (true yeoman stock she would say), was chosen by his regiment to lead them on parades and into war wearing a huge bear skin and drum.  Unfortunately I don’t know any more about him than that, but he was probably one of the Baker boys.

In part two, I will tell you about Dora’s war years, her marriage, and leaving Ladbroke.