You are here: Home>Locations>Coventry>The Coventry Blitz

A wartime childhood, part one 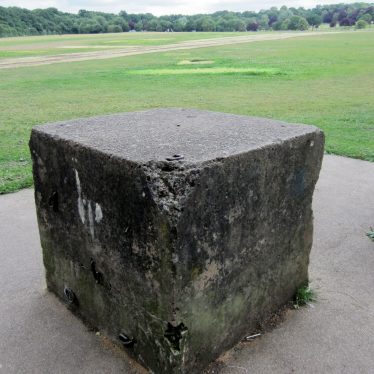 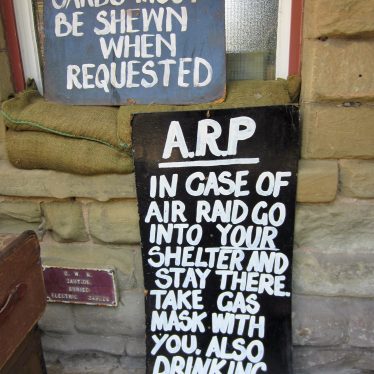 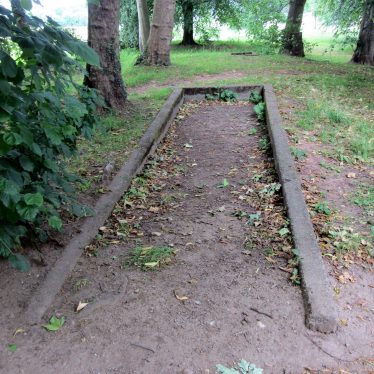 Julie Barnett wrote a vivid account of her wartime childhood that has been deposited at the Warwickshire County Record Office (Ref. CR 3913/1). The following is the first of a series of extracts from this document. She was born Juliana Mantle in her grandma’s house in Stoney Stanton Road Coventry in 1934 and her family then moved to Keresley Road. ‘Our new house had a brick wall around it and I was sitting on this wall one day when tanks and trucks with soldiers inside drove by. I jumped off the wall and ran into the house and told my mother that there was going to be a war.’

‘Some waste land was nearby and during the war this was the site of a barrage balloon. We used to watch the balloon being drawn down to the ground during the day, and allowed to float up during the night. It remained on the site throughout the war.’

‘Between the ages of 6 to 15, I went to five schools. The first was an infant school in Coventry…. [When the sirens went] we all went into the air raid shelters. They were brick buildings, dark and unpleasant, with wooden benches for us to sit upon. A solitary toilet stood at the far end of the shelter in full view of all those present. We always took our gas masks with us but never wore them. In the shelters we would sing, which helped to drown the noise of the ackack guns and the airplanes flying overhead. Just before the All Clear sounded there was always a deathly silence, both outside and inside the shelter. It was as if the whole world had died with just ourselves there. We were sent home only once, when an incendiary bomb dropped nearby and set fire to [the] garden shed and buildings. By November 1940, most people in Coventry had an air-raid shelter and ours was underneath our ground floor. It was not a cellar with steps but a space under the floor boards where my father had placed bunk beds where we all spent the night. It was horrible.’ [Julie was devastated when her best friend Shirley was killed in an air raid.]

‘One night, an incendiary bomb fell in the garden and the house filled with smoke so that we had to get out as quickly as we could. We walked to the school where we knew there was a shelter and went into it, but another incendiary bomb fell close by filled the shelter with smoke and drove us out again. Soon after we got [out] of the shelter, there was an enormous bang and I panicked. I didn’t know where I was or what I was doing but I just ran. Somewhere an ARP Warden found me and took me to the police station in Broadgate. There the police tried to question me, but I was terrified and just sat silently. They gave me a hot drink and I fell asleep in a big chair, but because I wore an identity bracelet on my wrist, they discovered who I was and contacted my father. We returned home to find the house devastated and uninhabitable, so we went to grandma Gregory’s house and spent the night in her shelter. Compared to the other shelters it was lovely, built underground, warm, comfortable and with a friendly dog. It was probably then that my parents decided we had to leave Coventry. Our own house had not been completely destroyed but was just a shell, with the inside charred, water from the burst pipes everywhere, no gas or electricity and Dad’s finches, which my father kept in an aviary, all killed.’

The story continues in Evacuated to Eathorpe.