You are here: Home>Locations>Easenhall>Typical Contour Canal Bridge Near Hungerfield, and World War 2 Defences 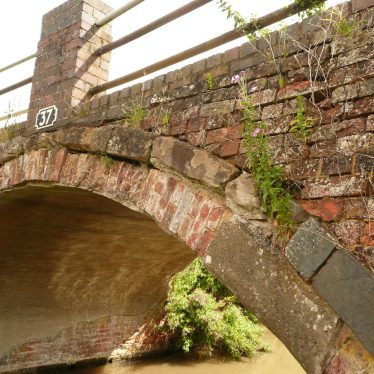 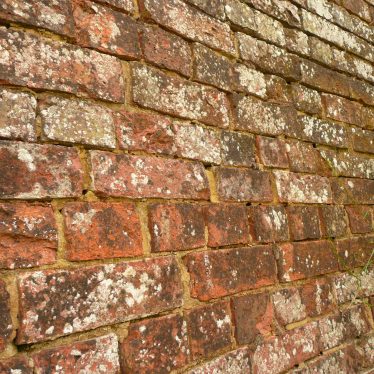 Close up of poor quality workmanship on canal bridge near Hungerfield.
Image courtesy of William Arnold 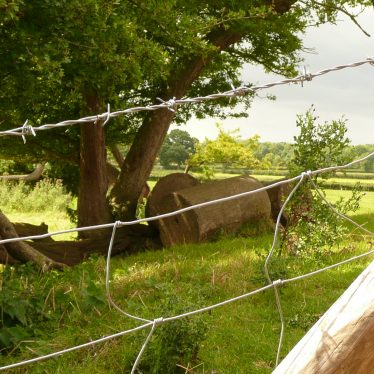 Some of the set of cylindrical tank obstacles that would have deterred german tanks from crossing if Hitler had invaded Warwickshire.
Image courtesy of William Arnold

Close to Hungerfield bridge, this canal bridge is not of the same quality. Decrepit, poorly maintained, and shoddily built in the first place… but it still stands. I wonder if a German Panzer tank having dealt with the cylindrical tank obstacles, and the home guard ready to ambush the tank delayed by the obstacles, would have mounted the bridge only to find it collapse underneath.

The general construction is typical of the bridges built on the original contour canal at the same time as it was cut – a single layer of bricks on edge for the arch over laid with limestone slabs. When the bridges were built tractors did not exist and they were not intended to carry heavy loads; even so the close up shows poor quality brick work, possibly carried out by the same labourers who dug the canal.

Look close at the bricks and you can see that they are warped and poorly moulded, not of the quality to be expected of an experienced bricklayer. Possibly they again were made by the same labourers using clay dug locally, or from the canal excavations.