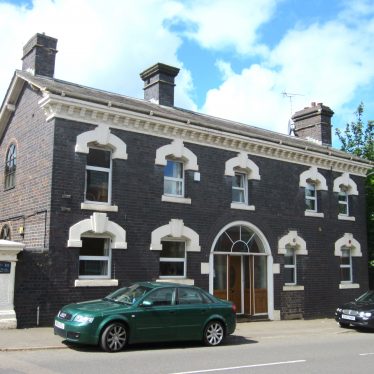 Is this part of the former Warwick Prison in Cape Road?
Anne Langley 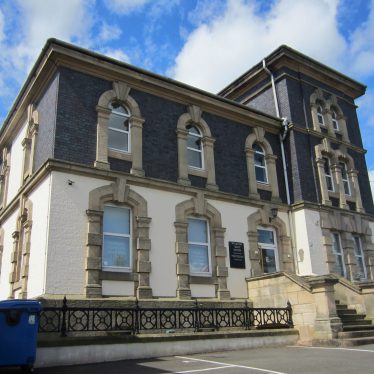 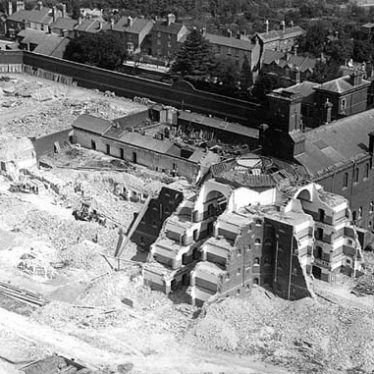 A previous article has described the former Warwick Prison on Cape Road, with a photograph of the Governor’s House that still survives. A little further down Cape Road, on the left just before the canal bridge, is a building that resembles the Governor’s House: it is made of blue engineering bricks and has fancy surrounds to the windows.

Does anyone know whether this building was also part of the old prison?

And could it be the building just outside the main prison wall at the top left of the third photo above (of the demolition of the prison in 1934)?

Linkedin
More from Warwick
More from Crime and Civil Disorder