You are here: Home>Locations>Alcester>Undated building at 4 Meeting Lane, Alcester 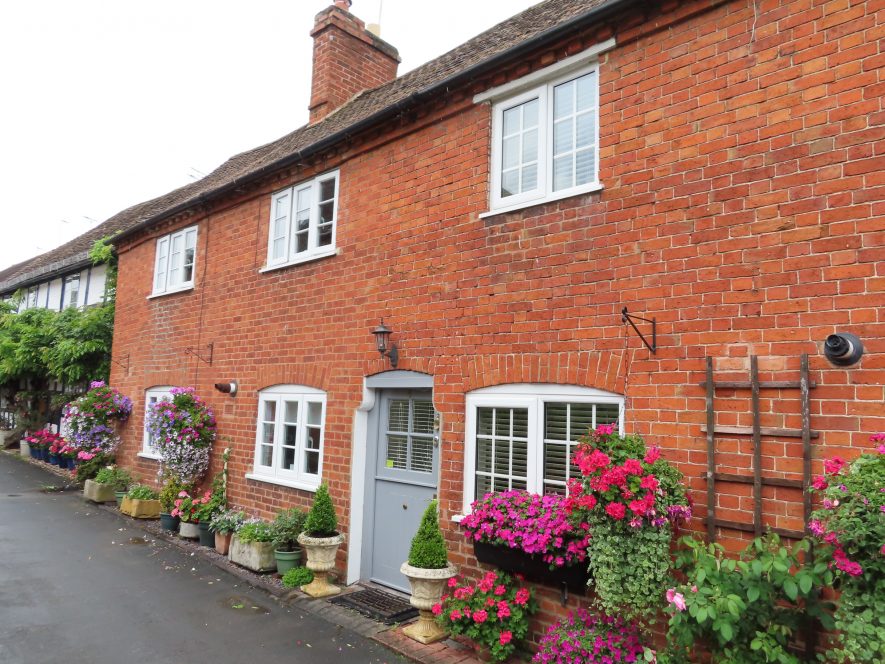 Three undated walls were recorded following the excavation of three test pits. The walls all appeared to join onto each other and may have represented three phases of building. The site was located at 4 Meeting Lane, Alcester.

1 The excavation of three test pits by the owner prior to the construction of a new bedroom and conservatory uncovered three undated stone walls. Museum staff examined the remains. The walls all appeared to join onto each other. Two of the walls ran roughly parallel to the street frontage of Meeting Lane whilst one ran at right angles to it. They may have represented three phases of building. Unfortunately there were no finds which could be directly linked with the walls construction and so a date had to be estimated. The walls may have been medieval in date because of their orientation on Meeting Lane, which probably followed a medieval street alignment. They may have formed the foundations for a timber-framed building such as those that still exist in the lane today and are built on low walls. However, the great depth of the foundations and the position of the site within the Roman defences suggested a Roman date. Unstratified Roman building material was recovered from one of the test pits (see MWA 9662).