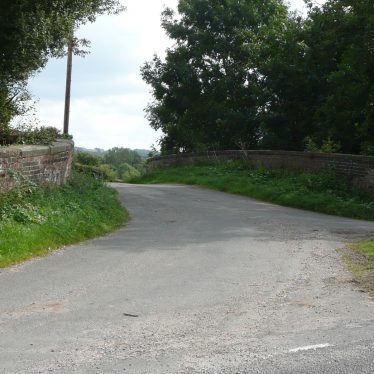 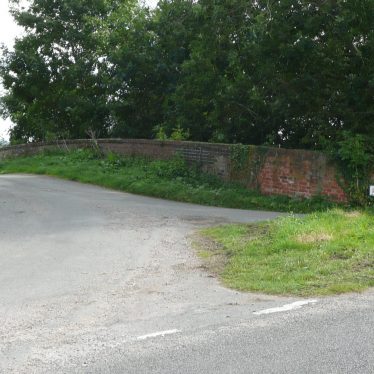 Stonebridge Railway, once the Hampton Branch of the Birmingham and Derby Junction Railway. It was built during the Imperial period.

1 Of little importance after July 1842. Passenger service withdrawn on 1st January 1917. Freight service withdrawn on 24th April 1930. A service to Maxstoke was maintained from Whitacre End until 30th April 1939. Apart from special usage during the war, the line was entirely closed from that date. Lifting the track took place between July and October 1952. About three quarters of a mile was left at each end for use as a siding. The bridges across the Blyth were removed. The railway had crossed the river Blyth at 5 points between Whitacre and Hampton, 4 of these bridges had remained in use until the line was closed. Part of the line, north of Maxstoke is converted into a farm road. Remains of the original railway: in Maxstoke, the old Coleshill station is now a private house (brick built). Traces may be seen of the 2nd (“up”) platform, from the time when this section was a double line. At Hampton, the station is now a house, and is in good repair. The former locomotive repair shop is let as a sawmill. Internally, it is much as it was when closed down in 1842. There is a stone turretted gatehouse, between Whitacre and Maxstoke, at a level crossing leading to a now disused entrance to Maxstoke Castle. In 1835 the plan for the Birmingham and Derby junction railway included a branch line at Nether Whitacre to join the London and Birmingham railway near Hampton. Later the Whitacre-Hampton branch was adopted as a separate concern known as the ‘Stonebridge Railway’.