You are here: Home>Locations>Radford Semele>Site of Toll Gate on Southam Road 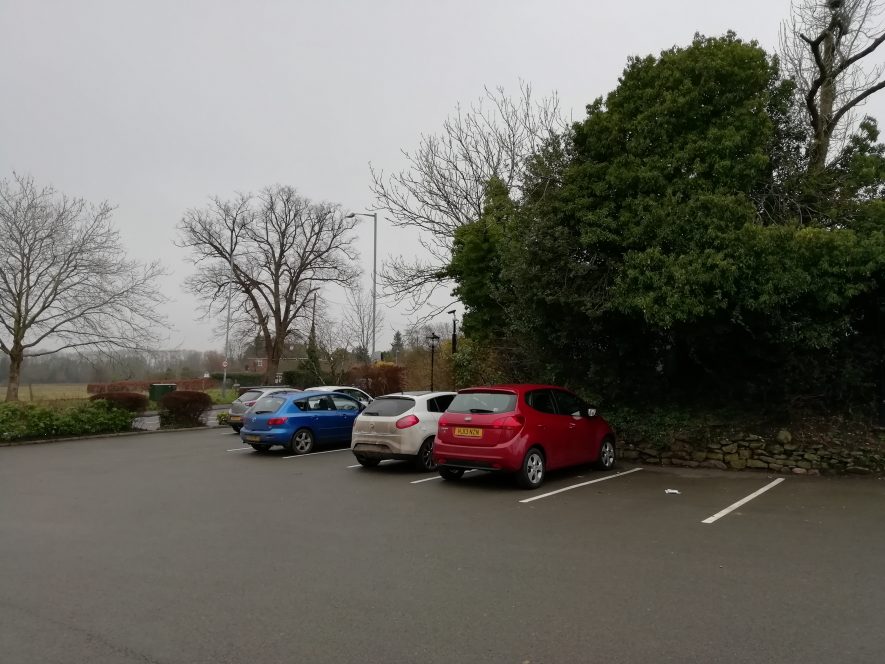 The site of a toll gate, where travellers would have paid a toll to use the turnpike road. It dated to the Imperial period and was located on the southern side of Southam Road, Radford Semele.

1 W J Hitchcox says that the tollgate was situated on the turnpike about 25m E of the White Lion. In the 1920s the footings were discovered and again in 1971, but they are now mainly beneath the footpath. The tollgate had a small cottage near to the gate on the one side, and a small gate for foot passengers on the other.