You are here: Home>Locations>Haselor>Site of Possible Roman Temple at Alcock's Arbour 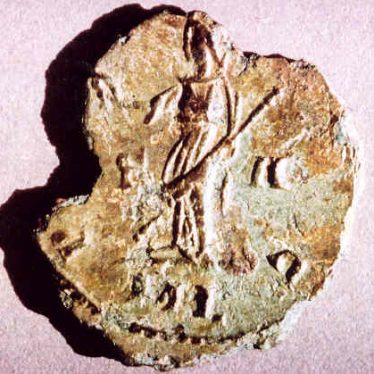 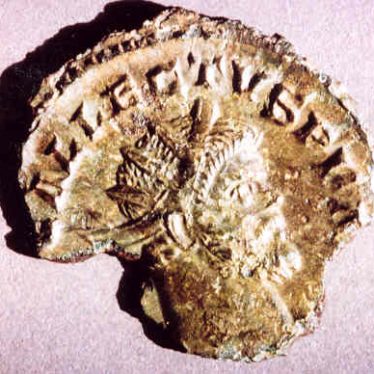 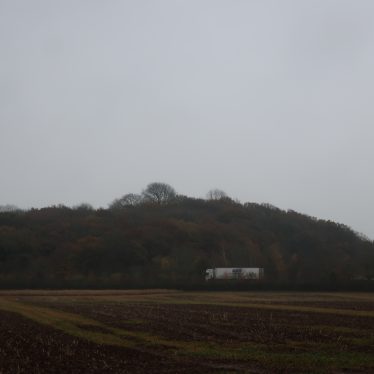 The possible site of a Roman temple. Roman coins and sherds of pottery have been found. The site is located at Alcock's Arbour, 1km south west of Haselor.

1 1924: A few test pits were excavated indicating that the hill was natural rather than a Prehistoric barrow, as had been suggested.
2 A legend of hidden treasure resulted in an excavation. A little way down the NW side of the hill a large amount of Roman pottery and coins were found. The pottery was 2nd and 3rd century, the coins date from AD117-375. There must have been a building and a search was made for its foundations, but with no success.
3 1970: A Roman coin of Constantine and some Roman pottery was found while ‘scratching’ at Alcock’s Arbour.
4 1967-74: Twelve further coins found and reported to Birmingham Museum and also a brooch, a bronze bracelet with ring and dot motif and a penannular brooch.
5 Alcock’s Arbour is a small wooded hill which stands adjacent to the Alcester – Stratford on Avon Roman road. The hill is not very high, but is isolated and steep. Surface survey in 1979 produced evidence for some irregularities, including the site of the 1920s excavations. Most of the pottery is worn and slightly soft. Two Samian sherds are of Antonine date, most of the rest of the pot is coarse ware. Severn Valley ware makes up over half the total. Use of the site from the early 2nd century to the late 4th century is indicated. The site’s location indicates that it is probably not domestic. A temple perhaps seems probable.
6 1981: Finds from the NW slope of the site were made with a metal detector. These included eight coins.
7 44 coins from the site have been found.
8 Finds include one 4th century Roman coin.
9 Correspondence and identification of RB items from 1974.
10 Undated summary of the site.
11 RB pottery fabric series breakdown.
12 Photograph of coin of Allectus.
13 Roman site was visited several times by Davis. He carried out some digging here, finding a good deal of pottery. Seems to detail different episode to 2. Entry from Davis’ diary reads “Went to Arbour Wood. Brought away some pottery from the top of the wood. Some of the sherds are soft and Thomas May said they were from a Roman kiln and were throw-outs. Some other sherds hard and well burnt.” (23 June 1927). Coins dating 117-375 also found here.