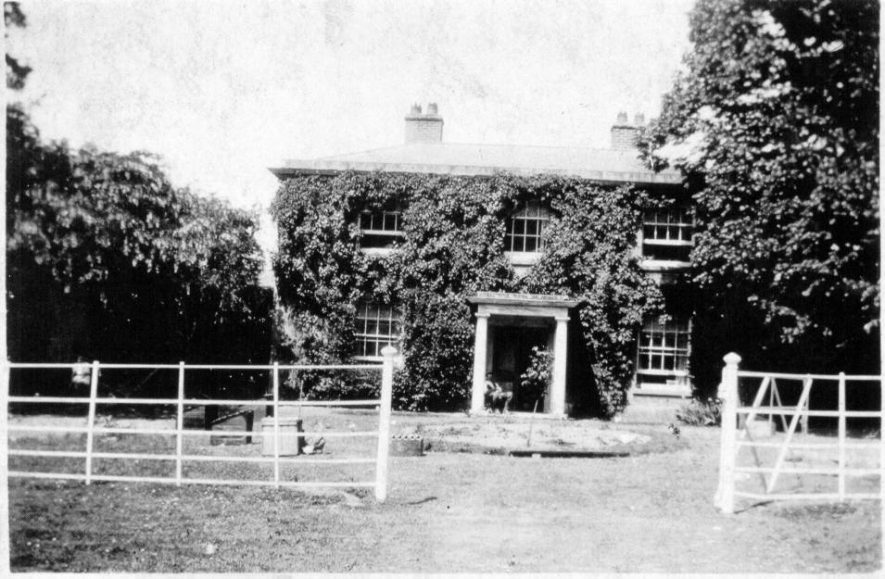 Haselor Lodge at Redhill
Image supplied by John Finnemore, given to him by previous owners of Haselor Lodge
Description of this historic site

Lodge Farm, a model farm which was established during the Imperial period. It is situated 600m north west of Red Hill.

1 Possibly the earliest of a small number of known model farms in county, dating to early C19. On Marquis of Hertford’s estate. Consists of quadrangle with house in centre of front and flanking pavilions. Associated farm buildings include barn, granary, cartlodge, stable, loose boxes and piggeries.
2 The earliest example of a model farm in Warwickshire is an early nineteenth century group at Haselor consisting of a barn, granary, cart lodge, stable, loose boxes and piggeries.