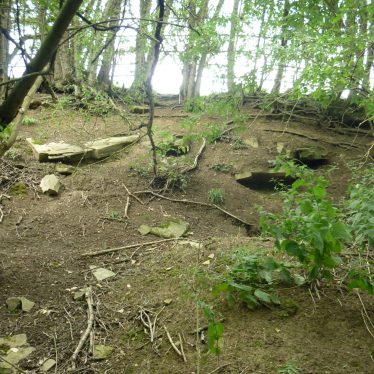 Edge of the quarry, where there are signs of lime being burned. Newnham, Aston Cantlow, 2019.
Image courtesy of William Arnold 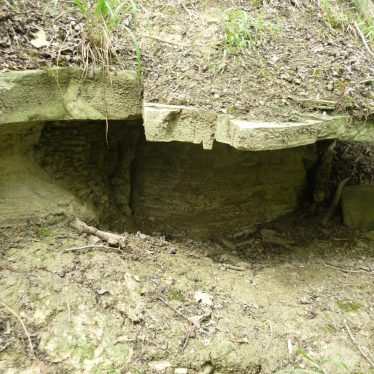 Top bed of limestone in the quarry. Newnham, Aston Cantlow, 2019.
Image courtesy of William Arnold
Description of this historic site

The site of lime kilns, used for making lime during the Post Medieval and Imperial periods. The lime kilns were situated in the area of Newnham.

1 There were lime kilns in Newnham and near Clay Hill Farm in Shelfield (PRN 1591), but the industry was transformed by the completion of the Birmingham – Stratford canal in 1816.