You are here: Home>Locations>Radway>Radway Grange 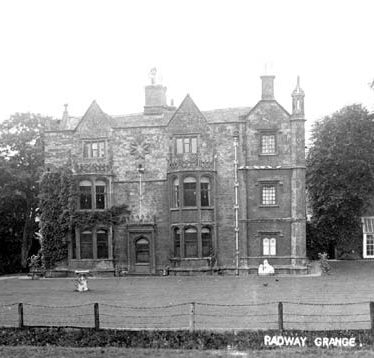 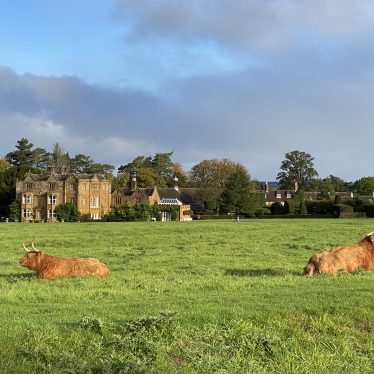 1 Built at the end of the 16th century or beginning of the 17th century.
2 Once an Elizabethan house with two steep gables to each side and mullioned windows. On the N and W sides it is still like this. The property came to Sanderson Miller – the pioneer of the Rococo Gothic or Gothick style – in 1737. He began improving the house around 1745. On the S side he added two symmetrical canted bay windows and a doorway between. The doorway has a lacy cresting, the bay windows broad quatrefoil panels. A new E front was added, one bay deep, with a central loggia and a three window group above; all arches being four centred. The wing to the E of this front is of c.1900. Of the dark grey chimneypieces one is Gothick, one half Gothic, a third approaches the Jacobean.