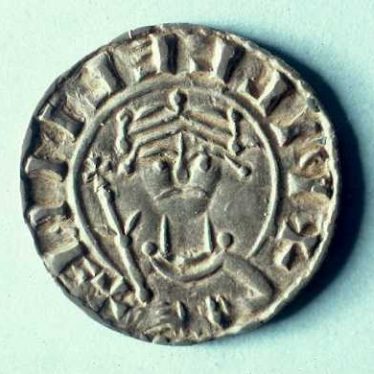 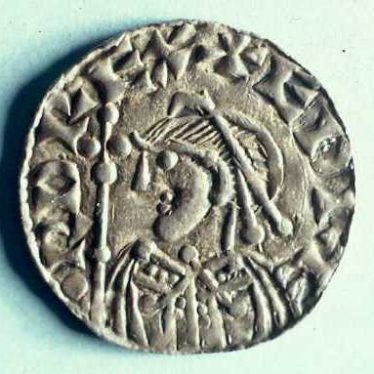 The possible site of a mint, where coins were produced. Documentary evidence suggests that a mint may have existed in Warwick during the Early Medieval period. The exact location of the mint is unknown.

1 In the Saxon chronicles the town is called “Werinca”, and a Saxon penny found here bears the legend “Werhica”.
2 Rous states that the mint was “certainly on the site where the vicars of the college now live”, and mentions two moneyers by name – Baldred and Everard, the latter appearing in a charter of Henry I.
3 Excavations in the college gardens failed to locate the mint (see WA 1984).
4 N.J.Ebsworth suggests that the mint was in Northgate Street, but his argument relies on the false location of St.Mary’s church on the west side of Northgate Street; and the assumption that Richard, son of Everard the Moneyer, was a moneyer himself and minted coins in his home.
5 Penny was minted between 1087 and 1100 during the reign of Willaim Rufus. It was made by a Warwick resident called Thidraed near to where St. Mary’s Church now stands. The Warwick mint operated between the reigns of Althelstan and King Stephen (c. 924AD-1150AD).