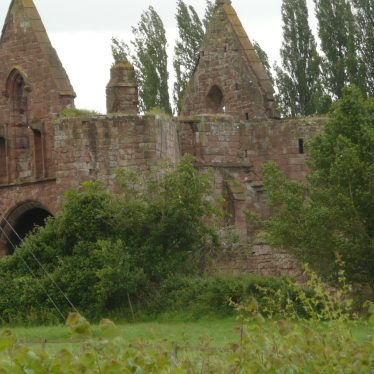 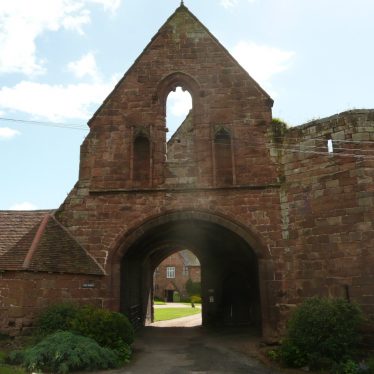 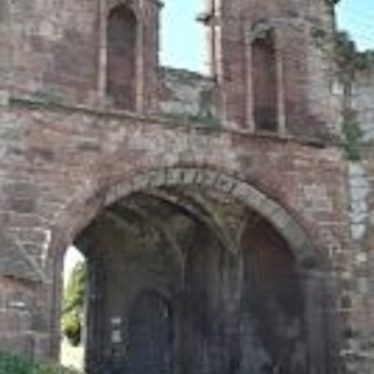 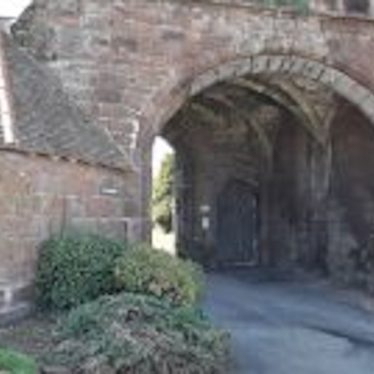 The inner gatehouse of Maxstoke Priory, which was later converted into the Priors House. It is Medieval in date and is situated 150m east of the church at Maxtoke.

1 The inner gatehouse seems to have been converted into the Prior’s House. It is now a farmhouse of 2 storeys, the gateway arches blocked, with a C15 timber-framed addition and some C18 brickwork. The C15 panelled ceiling originally in the upper chamber has been moved to a lower room and repainted. Other panelling, with the staircase, is C17.
2 Holliday’s plan shows additional information for the gatehouse and surrounding buildings.
6 Photographs.
8 The inner gatehouse is now incorporated within the farmhouse called Priory Farm and is excluded from the scheduling.
9 Architectural Report of Maxstoke Priory by RCHME.

email
More from Maxstoke
More from Lodges and Gatehouses