You are here: Home>Locations>Stratford-upon-Avon>Clopton Tower, Stratford on Avon 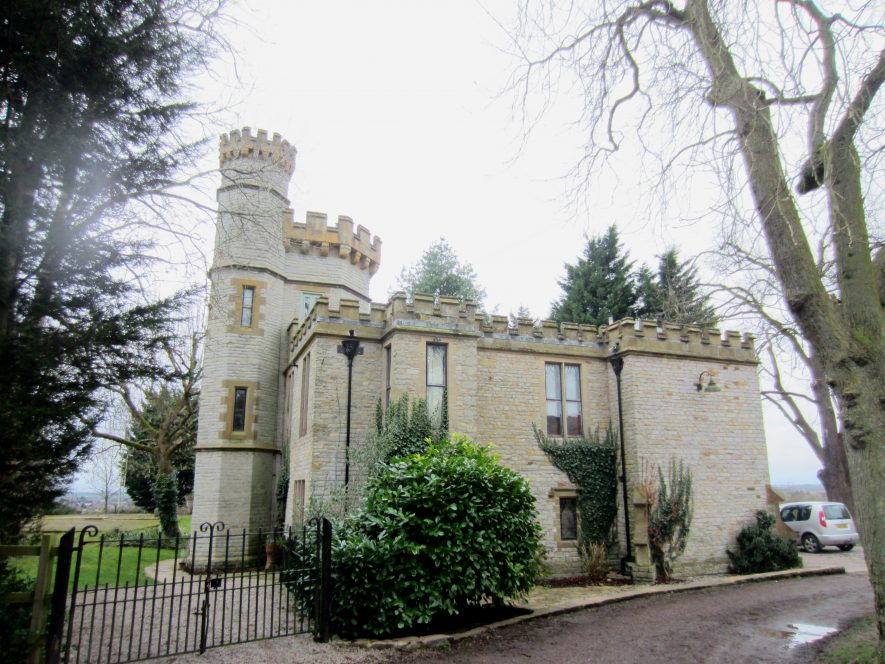 Clopton Tower, an architectural folly which dates from the Imperial period. It stands 140m north east of Dugdale Avenue, Stratford on Avon.

1 Clopton Tower. ?Early 19th century. Ashlar. A substantial octagonal tower of three stages, each lighted by one window, with parapet and finger turret.
2 Polygonal, with Tuscan columns and pediment.
3 The building is now being converted into a residence.
4 Built c1850.
5 Belvedere tower to south east of house, built in the 1850s after the Clopton estate had been sold to the neighbouring Welcombe estate.

Linkedin
More from Stratford-upon-Avon
More from Follies and Monuments
More from Monuments, Statues, and Follies