You are here: Home>Locations>Birdingbury>Church of St Leonard, Birdingbury 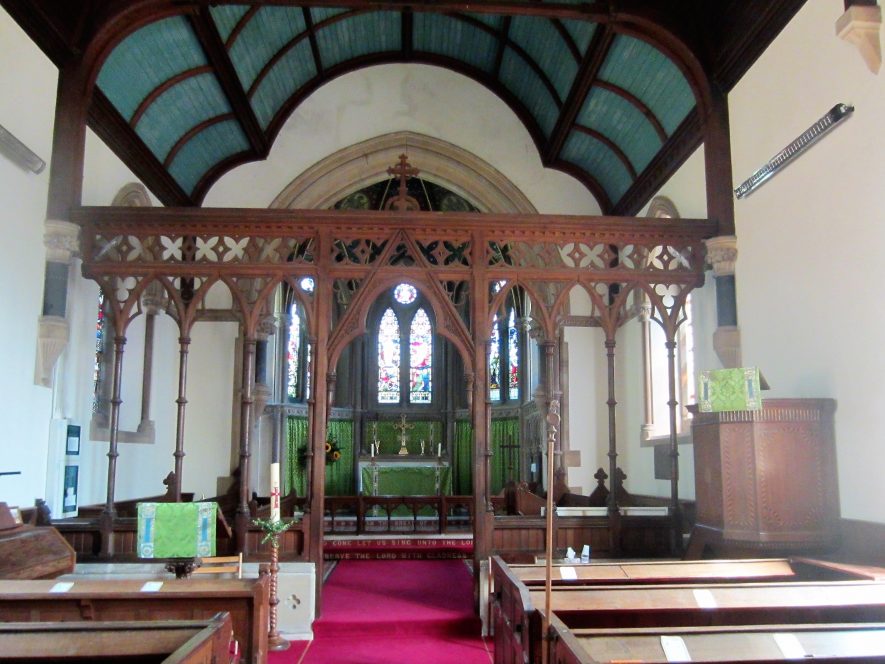 The Church of St Leonard which was largely rebuilt during the Imperial period. It is situated on Main Street, Birdingbury.

1 Nave, choir and apse, with an internal porch and vestry at the W end of the nave. Built about the end of the 18th century and enlarged and gothicised in 1873. Ashlar with the apse of coursed rubble. The W end is of classical design and the remainder gothic. Octagonal bellcote of stone.
2 Drawing shows the 18th century classical church prior to alterations.
3 A Georgian front with four Doric pilasters and pediment and an octagonal cupola. The rebuilding of 1873 raised the roof, dwarfed the facade, altered the windows, and added a full-blown Gothic polygonal apse, thickly shafted, and vaulted. 18th century font and pulpit.
5 Church guidebook.
6 Letter relating to 5.

Linkedin
More from Birdingbury
More from Chapels and Churches