You are here: Home>Locations>Easenhall>Brickworks at Brickyard Spinney

Close up of arch of Hungerfield bridge. The location of the bridge and the untypical nature of the bridge and its bricks suggests that it may have been built by skilled brick layers using locally made quality "engineering Bricks " of a type not found in any other Oxford Canal Bridges between Coventry and Rugby.
William Arnold 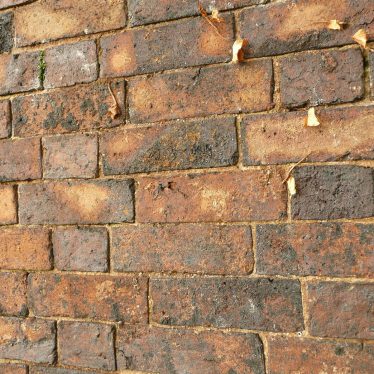 Brickwork of Hungerfield bridge the bricks are fired at a high temperature and some are almost vitrified. Some show dark markings indicative of the clay containing "vegetable matter"
William Arnold 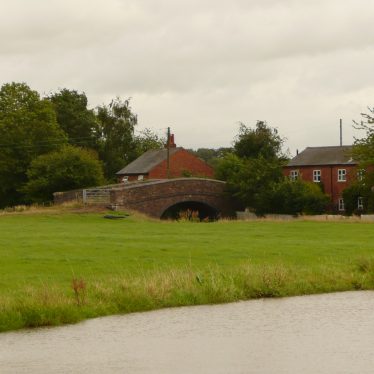 Hungerfield bridge from east showing part of a range of canal side buildings possibly for brickmakers.
William Arnold 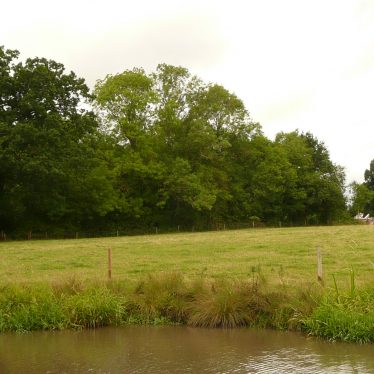 The site of a brickworks, where bricks were made during the Imperial period. The brickworks is marked on a tithe map of 1839 and its remains are visible as earthworks. The site is located 100m south west of Hungerfield.

Linkedin
More from Easenhall
More from Brick and Cement Works