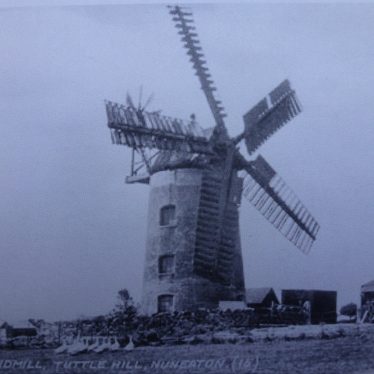 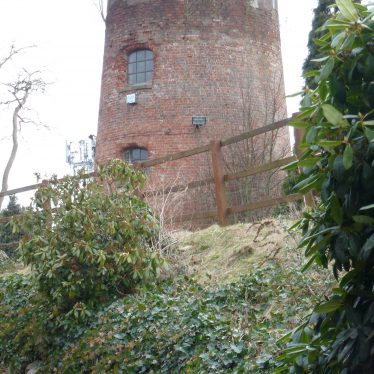 Windmill as photographed in 2015
Ron Thorpe

The red brick four storey tower mill was built in 1821. It had four common sails and three pairs of stones.

It was damaged by a storm and rebuilt in 1905 with five sails and with updated machinery. The five sails probably produced greater power and were more efficient.

Another storm in 1936 severely damaged the mill, and it has never worked since.

Today only the brick tower remains visible from the outside, although it may retain some of the internal machinery.