You are here: Home>Locations>Ilmington>The King’s Christmas Message of 1934

The King’s Christmas Message of 1934 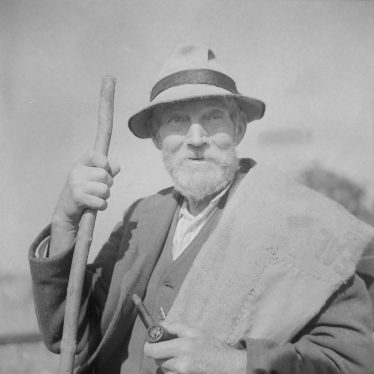 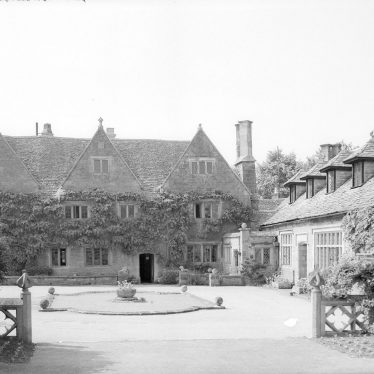 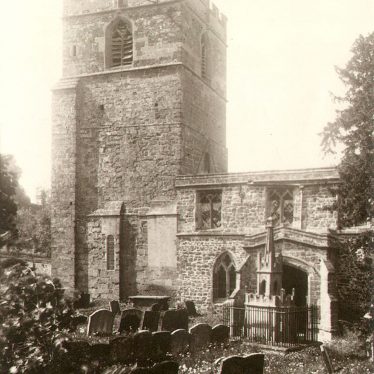 Maybe this Christmas afternoon you’ll be sitting at home in Honington, or relaxing with relatives in Ryton and, as is often the tradition, you’ll pop on the Queen’s speech and listen to her review of the year just gone. Now seen very much as a tradition, it’s a little known fact that an early message from the monarch had links to the county. This article traces those early years, and a Warwickshire connection.

King George V broadcast the first Christmas message by a British monarch on shortwave radio from Sandringham House at 3 o’clock in the afternoon of Christmas Day, 1932. The message lasted two and a half minutes and reached an audience of 20 million across the world.

The idea had first been suggested back in 1922, but George V had hesitated to use such a newfangled medium – particularly one associated more with entertainment than the formality and tradition thought befitting by the monarch.

A decade later, however, Sir John Reith, first Director General of the BBC, again approached the King to give a message to inaugurate the BBC’s Empire Service (now the BBC World Service). This time, with the BBC’s reassurance, the King agreed.

The third Christmas message, and this time it’s Warwickshire

Only two years later, in 1934, the King’s message was introduced from Ilmington Manor by a local shepherd called Walter Walton Handy, with carols sung by the parish church choir and the sound of the church bells ringing.

Walter Handy was then around 65 years old (he was baptised at Ilmington parish church in March 1868) and was unanimously complimented by his appearance at the next Parish Council meeting the following February.

Ilmington Manor, which is situated near to the church, is an old, rambling Cotswold building dating from the 16th century but with many early 20th century modifications. The Manor was then owned by Spenser Flower, a member of the Flowers brewing dynasty that had been based in Stratford since 1831.

The BBC had broadcast from Ilmington previously, having made what we would now call a ‘documentary’ programme there. As radio was then still a relatively new medium, it took the BBC two weeks to set up the equipment ready for the broadcast, with Spenser Flower himself introducing Walter’s greeting.

George V would only make one more Christmas message before his death in 1936. His successors, however, have continued the tradition and the broadcast is still given at 3pm GMT on Christmas Day, the greatest change being the introduction of the televised broadcast in 1957. Will we see any reference to our county this year?