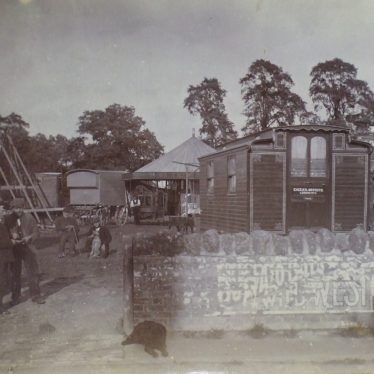 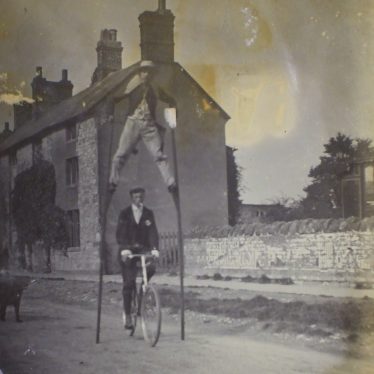 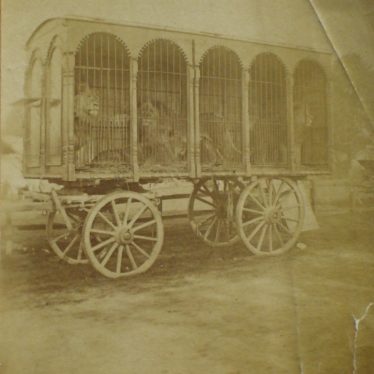 Ivo Eagle was the stage name of a man who spent most of his life as a travelling performer, and was also a photographer in the 1920s. When he retired, he came to live in a caravan at the Lagoes. He lived here for eight years until he died in February 1959.

After the Meriden Rural District Health Inspector had seen the caravan it was found to be “verminous and likely to cause a nuisance”. It was all set fire to for which service Mr. Walley, the site manager, was paid £2.

A lion loose in Warwickshire!

One of the stories Ivo told was of how they used to advertise their circus. On arriving at a town they let out their lion. This animal was of a great age, lethargic and toothless. However its presence in the streets had the desired effect. When a large enough part of the population had become alarmed, Ivo would go to meet it, whereupon it would walk back slowly to its cage – but not before everyone had been told about the next performance!

This is part of the collection CR2723 held at Warwickshire County Record Office. Deposited by Mr. J. Price, his estate have kindly given permission for its re-use.

email
More from Actors and Entertainers
More from Fairs, Fairgrounds, and Circuses