Memories of a housemaid 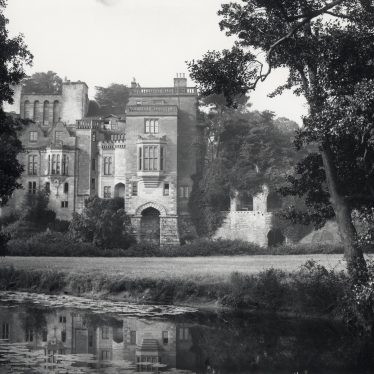 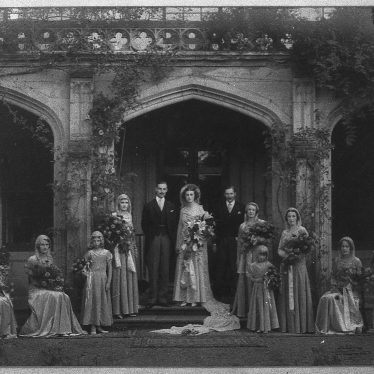 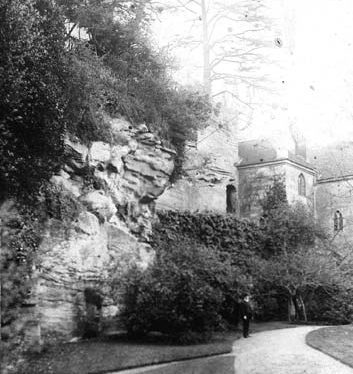 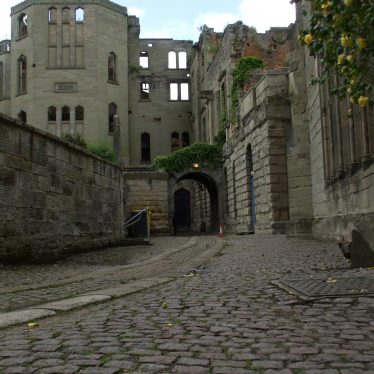 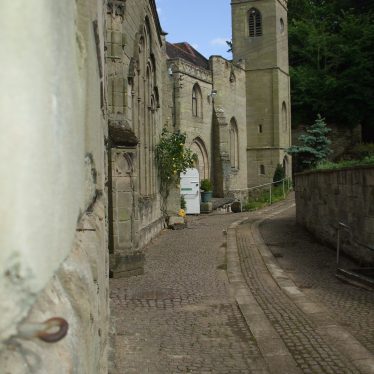 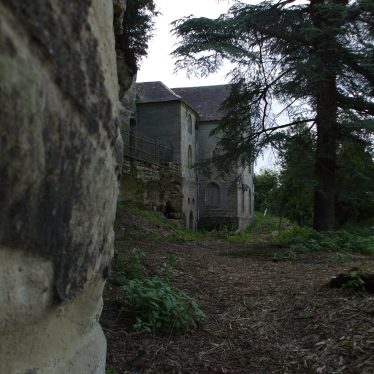 Although somewhat dilapidated in the present day, Guy’s Cliffe House has had a full history, with much change over a number of years. Even in its current isolated state off the beaten track, it’s possible to picture the echoes of life within the walls, and the activity that used to fill the building. Ada Gould, a maid at the house, wrote to the County Record Office with some recollections of her time there. The full account can be found in the Archive, under the reference Z836/1(sm).

I joined the family in the early 1920s, the staff then consisted [of] a housekeeper, butler, footman, housemaids (4), cook, kitchen maids, many gardeners… The Heber-Percys were grand to work for, so friendly, and easy to talk to, so we were a happy household.

I can remember at spring cleaning time, it took two of we housemaids, nearly 1 month, to take each book out to clean the shelf, and return them back in the same order.

When the eldest daughter was 18 years old, her parents gave what was known as a coming out party. All the local gentry were invited, the house was full of relatives, there must have been 4 or 500 people in the house, the big music room was transformed into a ball room, beautifully decorated with masses of flowers, a raised platform was built for the band, the staff had a very busy night, serving food and drink until breakfast time the next morning.

Christmas was always a happy occasion, the house full of visitors, music and singing all day. There was always a very happy atmosphere, most of the staff stayed for a good number of years.