You are here: Home>Locations>Rugby>Glasses for Chickens, and Heart Attacks in Rugby

Glasses for Chickens, and Heart Attacks in Rugby 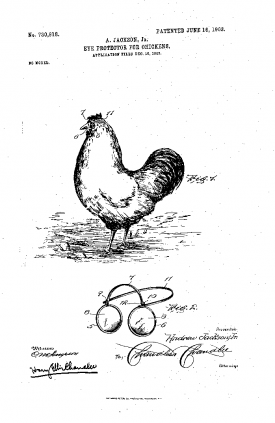 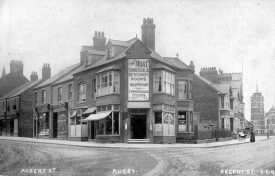 There’s a hotel where the job centre is now, the corner of Albert Street – I can’t remember what it was called, and they used to sell chicken specs, and the gum to put it on the beak, for sixpence. This is to protect chickens from each other – if they see blood they peck the other to death.

Three heart attacks in a day

In the first article, I spoke of my family history, but my recent history has been busy, too. In the year 2000, I had three heart attacks in one day. I was driving the number 4 bus, and because I was an Ambulance driver previously, I knew the signs. So I parked up, phoned the depot to send a relief driver, and went to the doctor’s. He said there was nothing wrong, I just had a cold, but then I went to St Cross..

I then became a bus monitor to make sure the buses were running on time. I retired about two years later after I worked in the cash office, so I retired on medical grounds.

I’m busier now than when I was working! I turned myself to work as a volunteer, counselling, at the Benn Partnership. I took over the gardening 2011, and now I’m a  trustee and a leaseholder. I got a service award from Myton, and dress as a mascot for them. I also volunteer at St. Cross.

Owning a shop in Oxford Street

I started them in 1984. From the day I opened until the day I shut, I never closed one day, including Christmas. One time I bought a flowerpot from Wilkos for 50p, we auctioned it for fundraising, I got them to bid for the pot, and it was sold for £250.50.

Carrying on a family volunteering tradition

My children also do charity work. One daughter feeds the homeless people, my wife cooks the food. It’s good they keep on the traditions.