You are here: Home>Locations>Coleshill>Coleshill Workhouse in the 18th Century

Coleshill Workhouse in the 18th Century 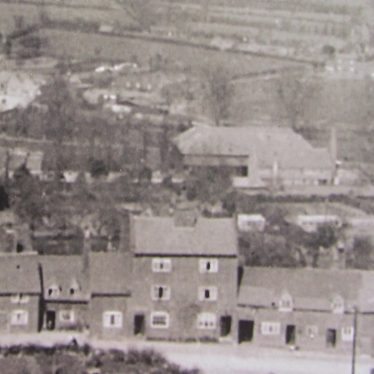 Coleshill workhouse and the Three Turks pub, near the Gaol
Image courtesy of the Rosie Mayer Collection 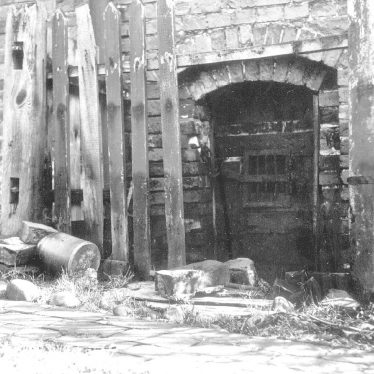 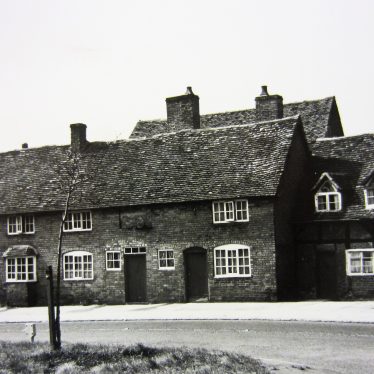 Coleshill parish Workhouse was established in Blythe Road in 1750 (the row of cottages at the left-hand end of the first photo above); it was intended for up to 44 people, which would have been a tight squeeze. Accounts survive in the care of Warwickshire County Record Office concerning expenditure in the workhouse.1 These accounts reveal a lot about this workhouse; the writing and spelling present something of a challenge (and the latter appears to represent the lovely rural accent of the author John Wright).

Food in the Coleshill workhouse

Food bought for the inmates included milk, cheese, butter and leard [lard], eggs, wheat, flouer [flour] and ottmell [oatmeal]. Meat included a lot of cheap items such as sheep’s head and ploock [pluck = offal] as well as more palatable beef and mutton. Vegetables included beans, prtaters [potatoes], terneps [turnips] and greens. Seasoning was provided by black pepper and salt. Malt and hops suggest they were brewing their own beer, confirmed by regular purchases of ‘Barm for Baking & Brewing’: barm being yeast.

The account for 23 December 1750 includes 2 lb of Resons [raisins], 1 lb of Corens [currants], 1 1/2 lb of shoger [sugar], 1 nott meg [nutmeg], 1 oz of Ginger and 1 oz of peper. This looks like the ingredients for a Christmas cake or pudding, so the inmates would have been able to have a cheerful Christmas. In December the following year there was the luxury of ‘Trout for Crismes’ and in 1752 ‘Suger ploms’. The food provided at Christmas in the Rugby workhouse is described elsewhere on this site.

Clothes and other items for the workhouse

A pig was bought in January 1756 for £1 6s 6d whilst killing a pig cost 6d plus 3d for ale (a regular entry so the butcher clearly required the drink as part of his fee). Other payments included mending a cheer [chair] and sweeping the chimdey. Regular payments were made to women for washing clothes and starch bought. The man who shaved the male inmates once a week was paid 1d a person. A marginal entry in December 1751 notes ‘For Lying In’ when a baby was born: Win[e], Brad [bread] and Nuutmeg seem to have been required, though whether the wine was for the mother or the midwife is not revealed.

Supporting the poor out in the community

In November 1751 there was payment  for ‘delivering ye Coals to poor’ and William Cotton was receiving 1s a week; by the following March there were eight people – half of them widows – receiving weekly payments ranging from 6d to 3s. These payments continue throughout the rest of the account book and by December 1755 there were 13 women – nine of them widows – being supported in Coleshill. The names listed would be of interest to family historians.

The new poor law act of 1834 led to a more organised national system to cope with the poor and Coleshill became part of the Meriden Union, where a larger workhouse (built in 1793 – probably as a result of the Gilbert Act of 1782) served several other local parishes.