You are here: Home>Locations>Southam>Southam. Windmill 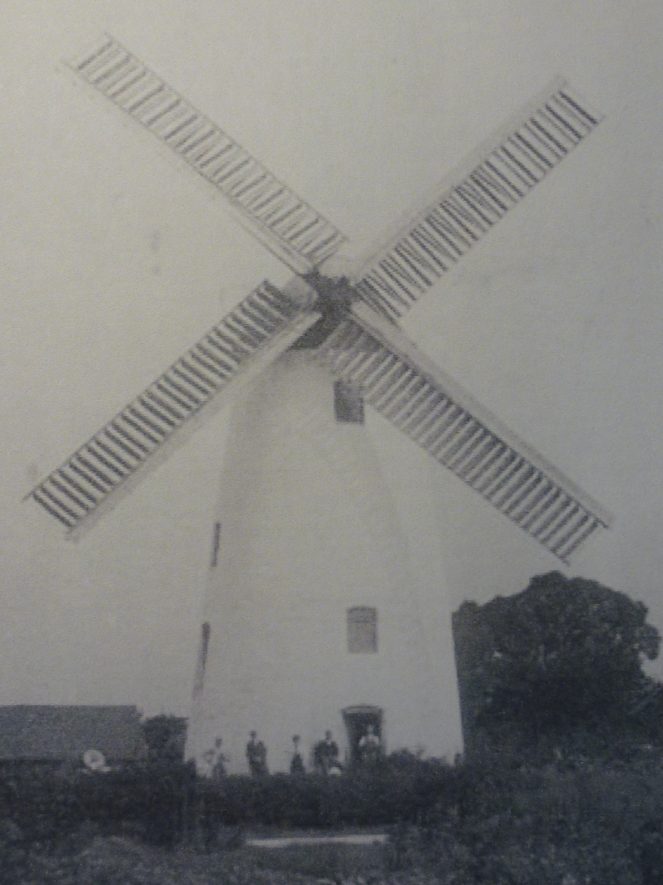 The brick mill with batter was built about 1807, and was rebuilt after a fire in 1849. It had six storeys, four patent sails, and two sets of stones on the third floor and machinery. The sails were removed in 1923 and it worked by steam, and later by oil until work ceased in around 1948. In 1955 parts of it were dismantled and truncated, and it was finally demolished in the early 1980s.

Linkedin
More from Southam
More from Windmills, Watermills and Cornmills