You are here: Home>Locations>Warwickshire unspecified or out of county>Warwickshire in 100 Objects: Siege Coin From the English Civil War

Warwickshire in 100 Objects: Siege Coin From the English Civil War 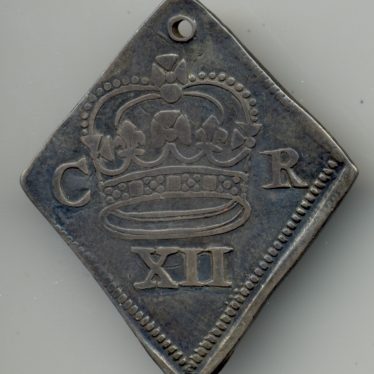 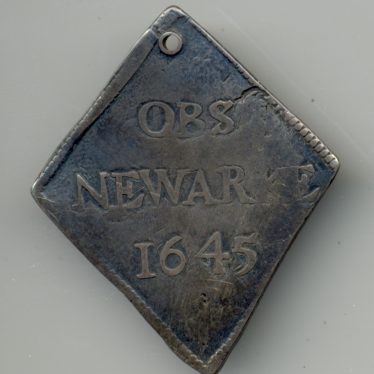 During the English civil war, several towns and Royalist strongholds were laid siege to by the Parliamentarians. Emergency money was needed and any precious metals were used for coinage – this shilling was issued in Newark and was cut from church plate.

Warwickshire played a significant role in the War, with the first battle in 1642 being fought at Edgehill in the south of the county.