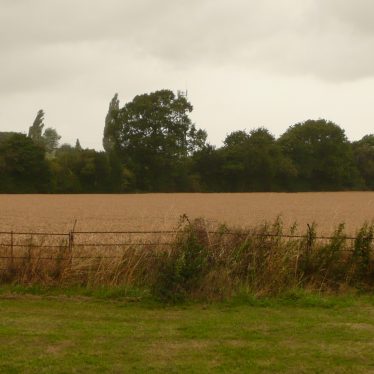 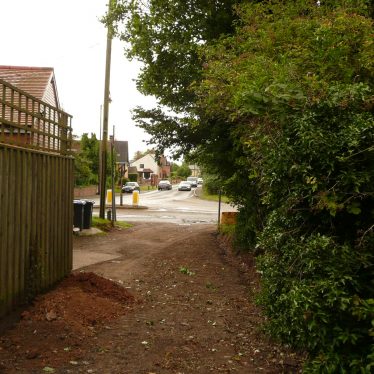 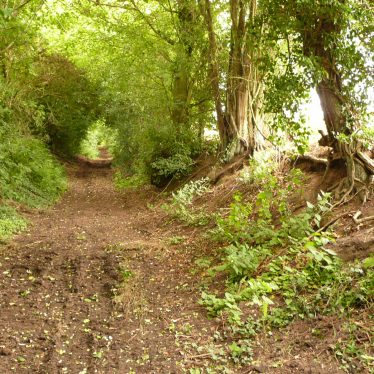 Looking north as it ascends the hill, not very narrow.
William Arnold 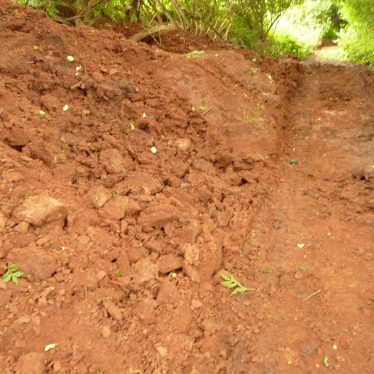 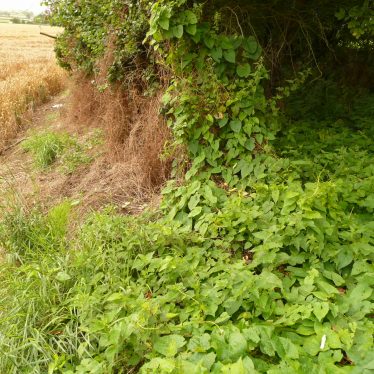 At the top of the hill where the lane crosses a footpath the eastern edge of the lane shows signs of having been embanked.
William Arnold
Description of this historic site

Tutbury Lane, a trackway of unknown date. The trackway is mentioned in documentary sources and is visible as an earthwork. It runs from north from Bretford, towards Brinklow and eventually Tutbury. The name comes from links between Tutbury priory and the area.

1 Many writers have made mention of the curious ancient ‘covered way’ near Brinklow called Tutbury Lane. It runs up the hill from the old ford at Bretford to the left of, and more or less parallel to, the Fosse Way. It is little more than a deep ditch, only wide enough for the passage of a large wheelbarrow.
2 The trackway is now a bridleway and is very overgrown.
3Tutbury Lane really does go to Tutbury, without major diversions, if followed. There is a link between Tutbury and Bretford. Tutbury priory owned the tithes of Wolston. It was an alien house with the mother house being Saint Pierre-sur-Dives, just south-west of Caen, France. The priory was the administrative centre of the St P-sur-D in England and the abbott of the French house is mentioned in reference to the leper hospital of Bretford, a further link with Tutbury.