You are here: Home>Locations>Bidford on Avon>Site of Saxon Cemetery 100m N of Bidford Bridge 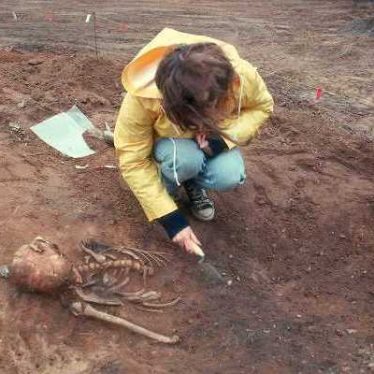 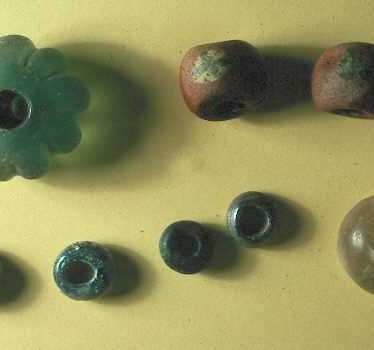 The site of a cemetery dating to the Anglo-Saxon period, known from archaeological excavations and finds. It is located 100m north of Bidford Bridge.

Linkedin
More from Bidford on Avon
More from Churchyards and Cemeteries