You are here: Home>Locations>Hillmorton>Rugby Radio Station 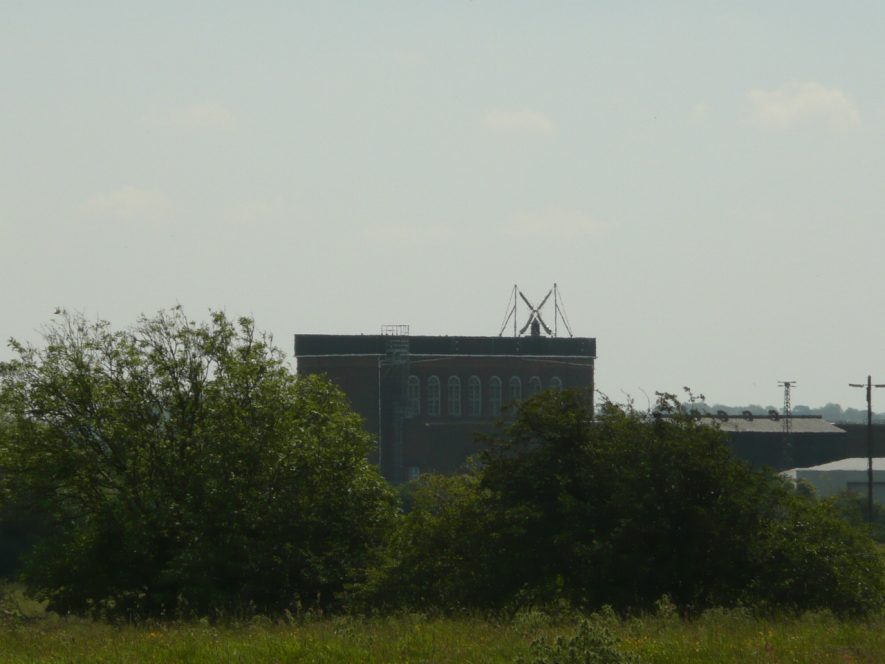 A long-wave radio station dating from 1926 and located east of Rugby. The installation included 12 masts, a water-cooled VLF transmitter, and buried fuel tanks. It is used to transmit time signals, and may have had a defence role during the Cold War.

1 A long wave radio station with the transmitter at grid ref SP553747, which originally transmitted in Morse Code with a world wide range. Its recent function has been to transmit time signals of guaranteed accuracy. It is believed to have had a defence fuction communicating with nuclear submarines during the Cold War.
2 Desk-based assessment considering implications of redevelopment of the site.