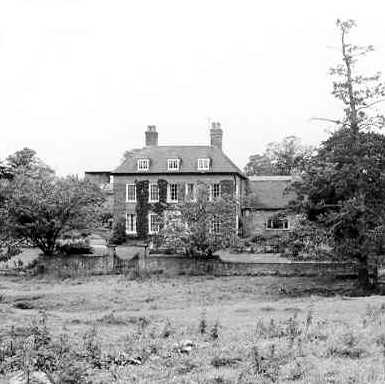 A fishpond that originally dated from the Medieval period and survives as an earthwork. It would have been used for the breeding and storage of fish. The fishpond is situated 700m north west of Monwode Lea.

1 Pond marked.
2 This was restored in the 20th century and is now used for breeding carp. The weir to the fishpond is original.
3 Photographed in 1977.

email
More from Whitacre, Over
More from Hunting, Shooting and Fishing