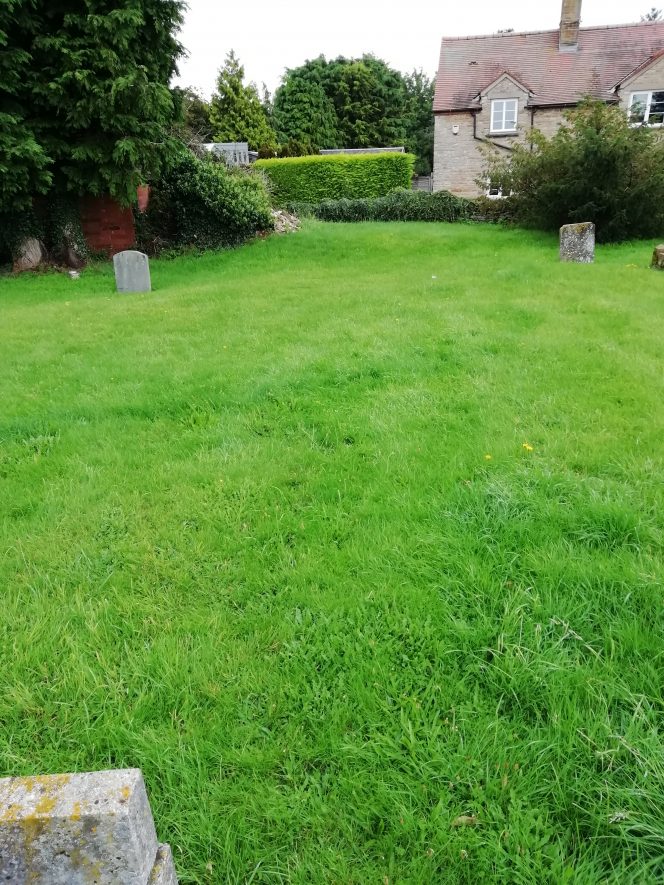 Findspot - a pot or jug with a handle dating to the Medieval period was found 100m west of the church, Ufton.

1 The jug or handled pot was found by the sexton, digging a grave in 1904. It was at a depth of about 1.5m and near it were several large stones – fragments of local limestone. It was found in a nearly upright position and, except for a small hole in one side made by the pick, is quite perfect. It is 20cm high and 16cm in diameter. The spot where it was found is SSE of the chancel about mid-way between the chancel and the road. The pot is well made with a flat base and neat handle. It was considered that the pot was Roman, but a Medieval date appears more probable.

email
More from Ufton
More from Objects and Finds